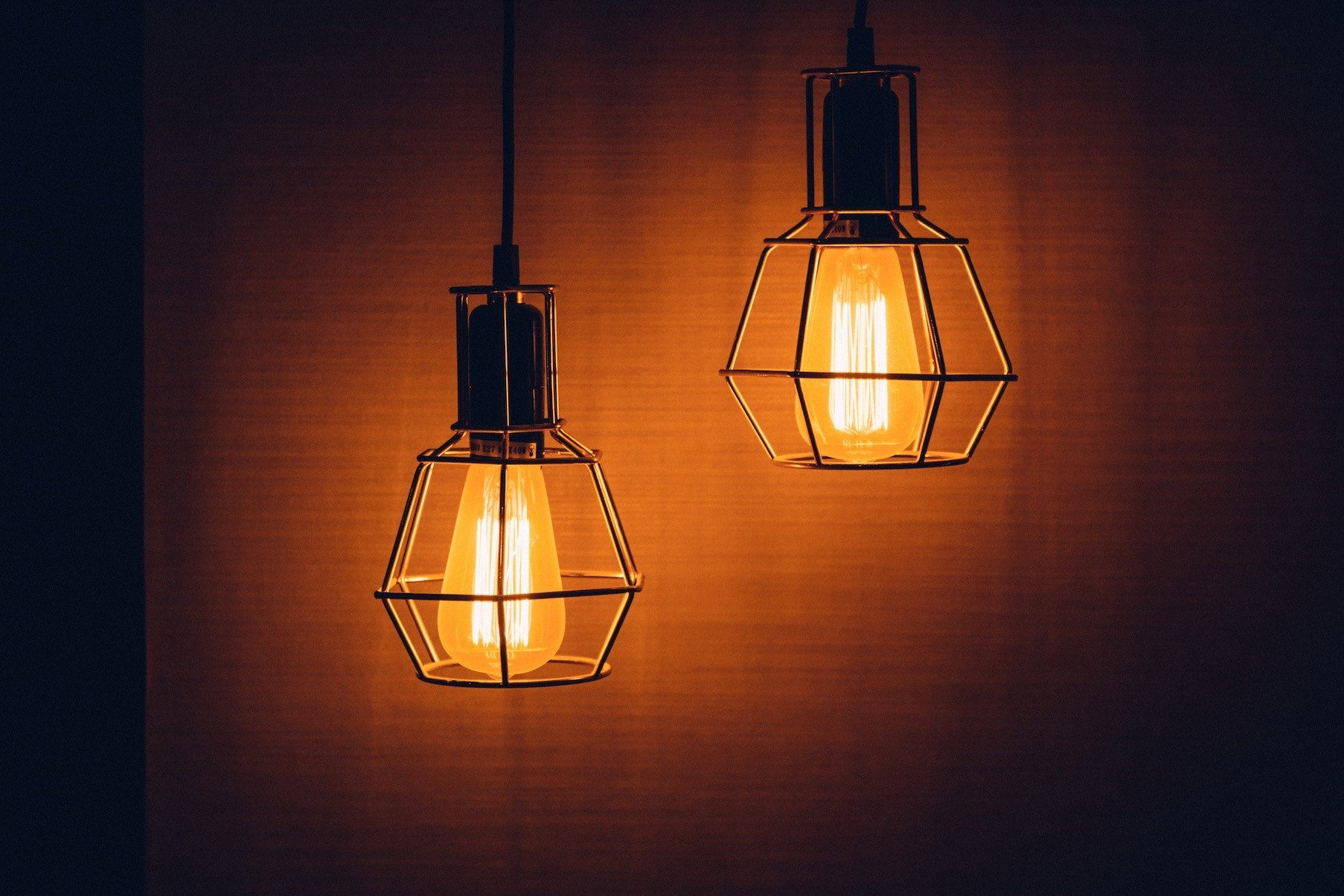 Michigan State University neuroscientists have announced that spending too much time in rooms that are dimly lit might change the construction of the brain and cause damage to the capacity to learn and remember, according to an article published in Science Daily.

For the research, the academics at Michigan State University separated a group of Nile grass rats into two. The rats, like humans, are diurnal and sleep at night. While the first group spent four weeks in a dimly lit environment, the second group was exposed to very bright lights for the same duration.

After four weeks, scientists discovered that the rats that were exposed to dim light lost about 30 percent capacity in the hippocampus, a critical brain region for learning and memory, and performed poorly on a spatial task for which they had been trained previously.

The second group, however, showed significant improvement on the spatial task. However, once the unlucky group that lost 30 percent of their learning and memory capacity was placed in a bright environment, they recovered fully after a month.

The study, funded by the National Institutes of Health, is the first to show that changes in environmental light in a range normally experienced by human, leads to structural changes in the brain.

The scientists also discovered that light does not directly affect the hippocampus, which means it first interacts with the eye and then to the brain.

"For people with eye disease who don't receive much light, can we directly manipulate this group of neurons in the brain, bypassing the eye, and provide them with the same benefits of bright light exposure?" Lily Yan, associate professor of psychology and principal investigator on the project, asked. "Another possibility is improving the cognitive function in the aging population and those with neurological disorders. Can we help them recover from the impairment or prevent further decline?"