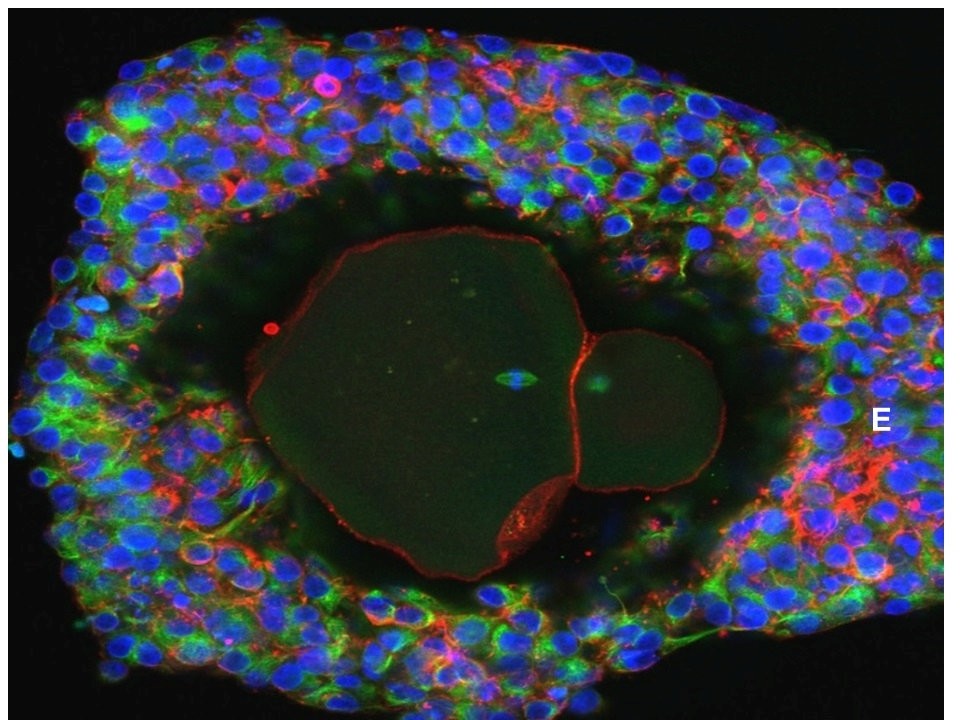 An undated picture shows a magnification of a lab-grown fully matured human egg ready for fertilization. (REUTERS Photo)
by Feb 09, 2018 12:00 am

Scientists have grown human egg cells to full maturity in the lab in a potential breakthrough for fertility treatment, they announced in a study published Friday.

Researchers in New York and Edinburgh developed a new method to grow eggs from very early-stage cells obtained from ovary tissue, a team reported in the journal Molecular Human Reproduction.

The eggs were grown to the point at which they could be fertilized.

This had previously been achieved with mouse egg cells, while human eggs had been successfully cultivated starting from a much later stage of development.

"The latest study is the first time a human egg has been developed in the lab from its earliest stage to full maturity," said a statement from the University of Edinburgh.

Experts who did not take part in the research hailed the achievement as promising, but stressed it would take years to translate into a safe and proven therapy.

The technique holds promise specifically for women who have to go through sterilizing treatments such as chemotherapy.

It would allow them to freeze early-stage egg cells before undergoing treatment, to be matured in the lab at a later time to be fertilized with sperm to make a baby. 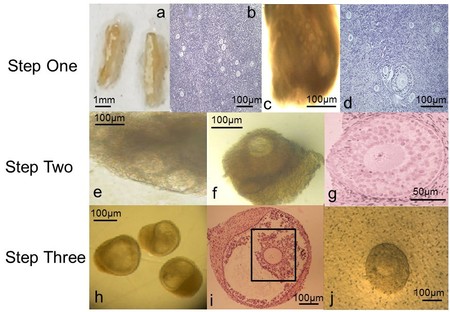 Traditionally, cancer patients can have a piece of ovary removed before chemotherapy, but re-implanting the tissue later may risk reintroducing cancer.

"This is an elegant piece of work, demonstrating for the first time that human eggs can be grown to maturity in a laboratory," Channa Jayasena of the Imperial College London said in a comment on the study results.

"It would take several years to translate this into a therapy. However, this is an important breakthrough, which could offer hope to women with infertility in the future."

Azim Surani of the University of Cambridge pointed out that the eggs yielded by the research were smaller than normal, and "it might be of interest to test the developmental potential of these eggs".

And Robin Lovell-Badge of The Francis Crick Institute said the procedure was "really quite inefficient", with only nine out of dozens of early-stage cells becoming mature eggs.

Study co-author Evelyn Telfer of the University of Edinburgh said the team was now studying how healthy the eggs are.

"We also hope to find out, subject to regulatory approval, whether they can be fertilized," she said.