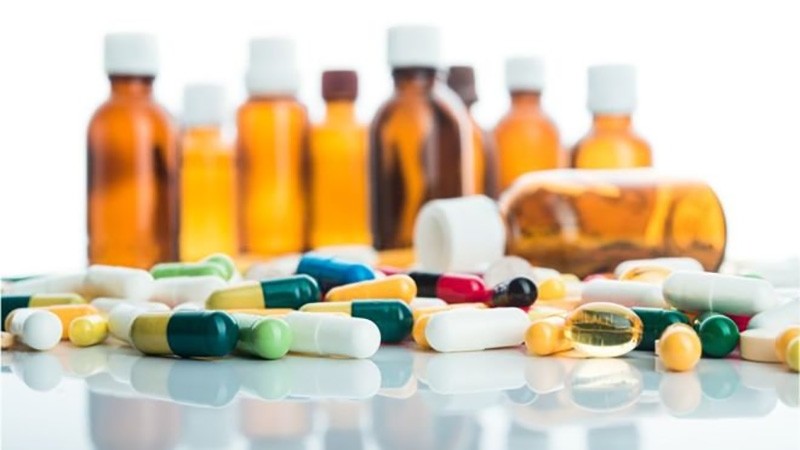 A new family of antibiotics discovered in soil has raised hopes of solving the increasing problem of antibiotic-resistant bacteria and superbugs, a study recently made public by U.S. scientists explains.

According to the study published Monday in the Nature Microbiology journal by scientists from New York's Rockefeller University, a new family of antibiotics called malacidins, extracted from the DNA of microorganisms living in dirt, can annihilate several antibiotic-resistant bacteria responsible for diseases including the methicillin-resistant Staphylococcus aureus (MRSA).

Some 700,000 people die each year from such infections, with global deaths expected to reach 10 million by 2050 due to antibiotics resistance.

What makes malacidins unique is that bacteria exposed to the antibiotic family does not develop resistance to it. The scientists discovered that malacidins were present in the much of the DNA found in the more than 1,000 soil samples collected from different parts of the U.S.

Dr. Sean Brady, who leads the team, says it will be a long and difficult process to transform this discovery into antibiotics pills to be offered in clinics and pharmacies, but it shows the important potential waiting to be discovered in nature.

Brady says there are at least 10,000 bacteria under each footprint of soil, most of them still unidentified. His team has been trying to analyze them to find naturally-existing antibiotics.

The identification of this new antibiotic is similar to that of penicillin, the world's first antibiotic drug first discovered in mold bacteria by Scottish scientist Alexander Fleming in 1928.