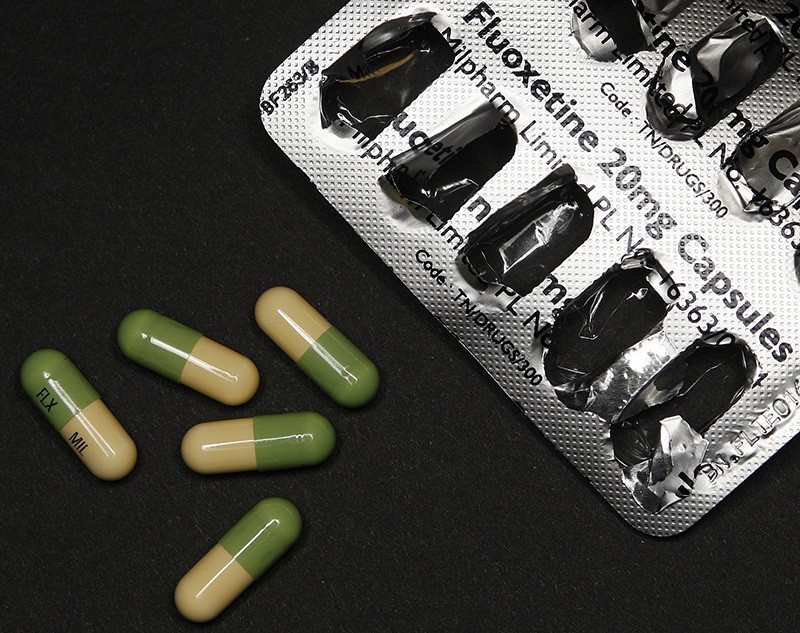 A vast research study that sought to settle a long-standing debate about whether or not antidepressant drugs really work has found they are indeed effective in relieving acute depression in adults.

The international study - a meta-analysis pooling results of 522 trials covering 21 commonly-used antidepressants and almost 120,000 patients - uncovered a range of outcomes, with some drugs proving more effective than others and some having fewer side effects.

But all 21 drugs - including both off-patent generic and newer, patented drugs - were more effective than placebos, or dummy pills, the results showed.

"Antidepressants are routinely used worldwide yet there remains considerable debate about their effectiveness and tolerability," said John Ioannidis of Stanford University in the United States, who worked on a team of researchers led by Andrea Cipriani of Britain's Oxford University.

Cipriani said these findings now offered "the best available evidence to inform and guide doctors and patients" and should reassure people with depression that drugs can help.

"Antidepressants can be an effective tool to treat major depression, but this does not necessarily mean antidepressants should always be the first line of treatment," he told a briefing in London.

According to the World Health Organization, some 300 million people worldwide have depression. While both pharmacological and psychological treatments are available, only one in six people with depression in rich countries gets effective treatment. That drops to one in 27 patients in poor and middle-income countries.

The study, published in The Lancet medical journal, found some differences in the effectiveness of the 21 drugs.

In general, newer antidepressants tended to be better tolerated due to fewer side effects, while the most effective drug in terms of reducing depressive symptoms was amitriptyline - a drug first discovered in the 1950s.

Some well-known medicines - such as the selective serotonin reuptake inhibitor (SSRI) fluoxetine, sold under the Prozac brand - were slightly less effective but better tolerated.

The scientists noted that their study could only look at average effects, so should not be interpreted as showing that antidepressants work in every patient. Only around 60 percent of people prescribed depression medication improve, Cipriani said.

"Unfortunately, we know that about one-third of patients with depression will not respond to them," he said. "It's clear there is still a need to improve treatments further."

Several experts not directly involved in the study said its results gave a clear message.

"This meta-analysis finally puts to bed the controversy on antidepressants," said Carmine Pariante, a professor at Britain's Institute of Psychiatry, Psychology and Neuroscience.

James Warner, a psychiatrist at Imperial College London, added: "Depression causes misery to countless thousands every year and this study adds to the existing evidence that effective treatments are available."