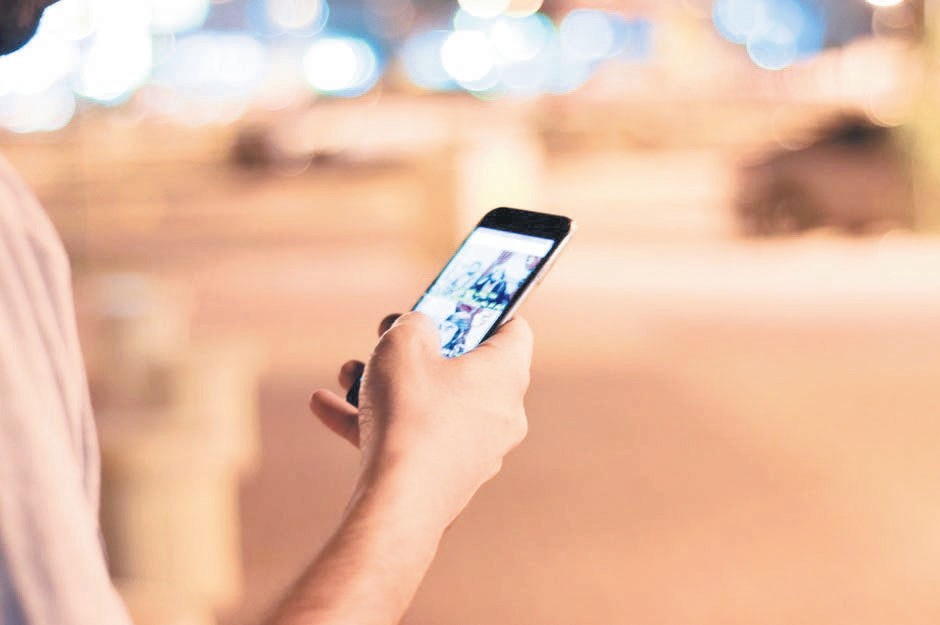 If you go to bed at night after a busy day and wake up in the morning without setting the alarm, and you still feel physically exhausted, you are not alone, and it may be easier to eliminate the cause.

Feeling constantly tired is among the complaints that have recently become widespread. Even though the topic has not been thoroughly studied to this day, scientists have begun to take a closer look at this ever-increasing complaint.

According to the New Scientist, a weekly English-language international science magazine, neuroscientist Mary Harrington from Smith College in Massachusetts, U.S., thinks that the problem might be due to the distortions in the biological, also known as circadian, clock that regulates some of our physical activities according to the time of day. This deterioration is caused by the artificial light caused by our phones and laptop computers that we have almost never separated from our side, as well as televisions.

Circadian rhythms are responsible for the 24-hour synchronization of our biological, physiological and social behaviors. The internal timers tell us how we should behave based on the time of day.

According to Harington, exposure to constant artificial light from cell phones, computers and televisions in the evenings, or not seeing as much light as possible during the day, bypasses our body clock.

Getting rid of fatigue is easier than you think. Spend at least 20 minutes every morning outside and absolutely close your phone screens from 10 p.m. onwards.

Another method is exercise. Underlining that exercise resets the regulatory nucleus even though it does not sound like a nice idea for those feeling tired, Harington also points to the studies indicating that those doing exercise sleep better.