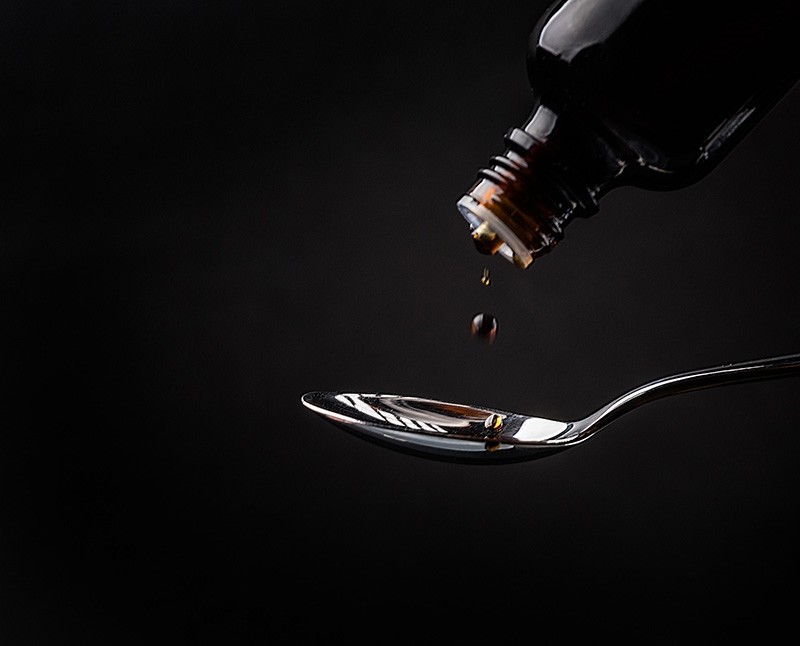 Nigeria has banned cough syrups containing the painkiller codeine after outcry over its role in the country's addiction epidemic, the government said.

Health Minister Isaac Adewole said the ban was introduced because of "the gross abuse codeine usage has been subjected to in the country."

The announcement late on Tuesday followed a BBC investigation into the illicit sale of the medicine to young people and the dangers of addiction.

But Adewole said in a statement the new measures were the result of recommendations by a working committee set up in January to look into the misuse of prescription drugs.

The ban applies to all "sales of codeine-containing cough syrup without prescription across the country," he said.

No new import permits for codeine as an ingredient for cough syrups will be issued, and new applications for and renewals of licenses of syrups containing it have been scrapped, he said.

"Codeine-containing cough syrups should be replaced with dextromethorphan which is less addictive," Adewole said in the directive.

He also ordered government agencies to increase vigilance around abuse of other medication such as tramadol, a powerful painkiller popular with terrorists such as Boko Haram.

Nigerian customs officers have made a number of seizures of the drug in recent months, after the U.N. Office on Drugs and Crime warned that non-medical use of the synthetic opioid was rising.

Increased use of codeine-laced cough syrups and other more unconventional drugs such as solvents has been attributed to poverty and other social issues, including high unemployment.