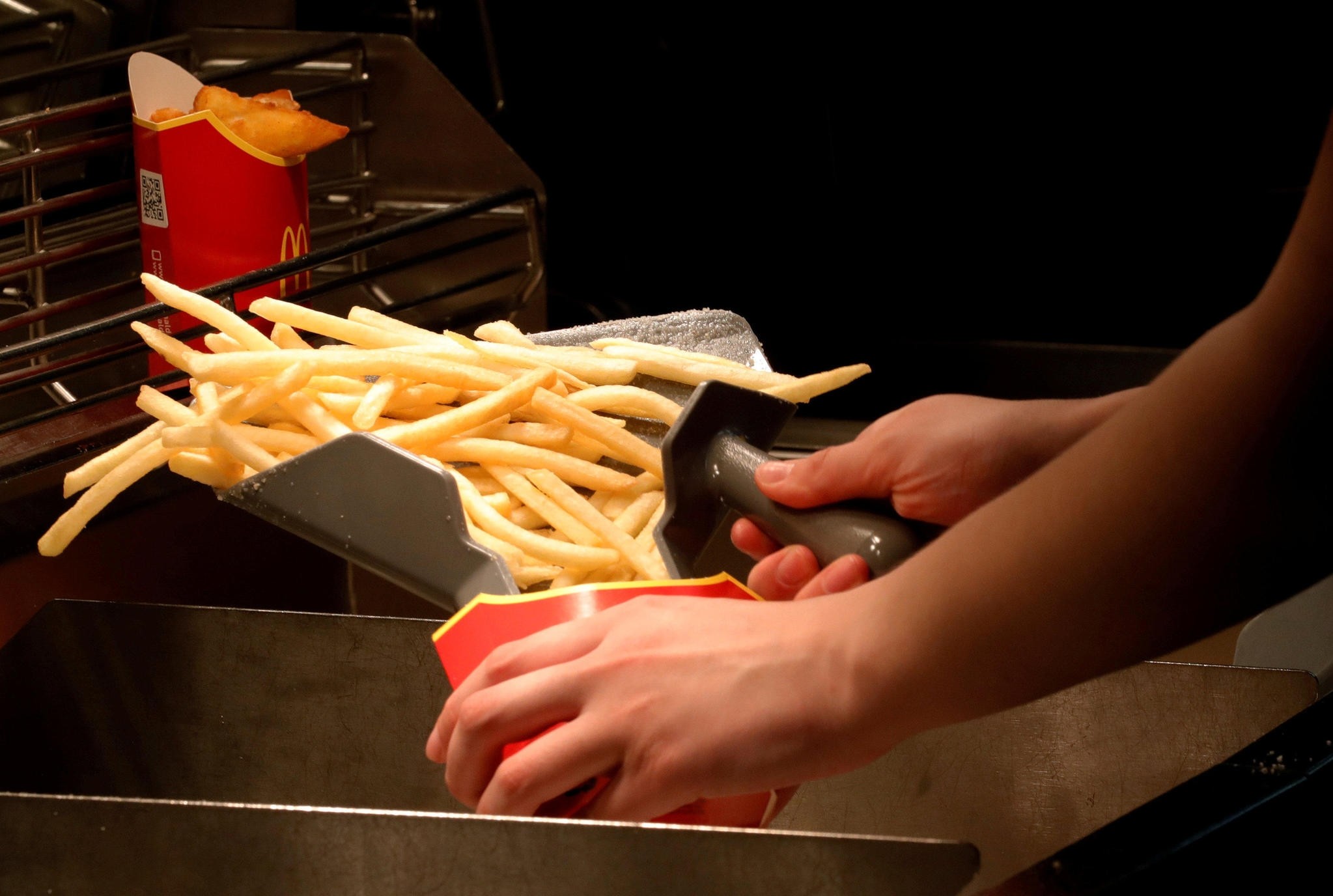 Adults and children should consume a maximum of 10 percent of their daily calories in the form of saturated fat such as meat and butter and one percent from trans fats to reduce the risk of heart disease, the World Health Organization said on Friday.

The draft recommendations, the first since 2002, are aimed at reducing non-communicable diseases, led by cardiovascular diseases, blamed for 72 percent of the 54.7 million estimated deaths worldwide every year, many before the age of 70.

"Dietary saturated fatty acids and trans-fatty acids are of particular concern because high levels of intake are correlated with increased risk of cardiovascular diseases," Dr. Francesco Branca, Director of WHO's Department of Nutrition for Health and Development, told reporters.

The dietary recommendations are based on scientific evidence developed in the last 15 years, he added.

The United Nations agency has invited public comments until June 1 on the recommendations, which it expects to finalize by year-end.

Saturated fat is found in foods from animal sources such as butter, cow's milk, meat, salmon and egg yolks, and in some plant-derived products such as chocolate, cocoa butter, coconut, palm and palm kernel oils.

An active adult needs about 2,500 calories per day, Branca said.

"So we are talking about 250 calories coming from saturated fat and that is approximately a bit less than 30 grams of saturated fat," he said.

Trans fats occur naturally in meat and dairy products. But the predominant source is industrially-produced and contained in baked and fried foods such as fries and doughnuts, snacks, and partially hydrogenated cooking oils and fats often used by restaurants and street vendors.

In explicit new advice, WHO said that excessive amounts of saturated fat and trans fat should be replaced by polyunsaturated fats, such as fish, canola and olive oils.

The recommendations complement other WHO guidelines including limiting intake of free sugars and sodium.