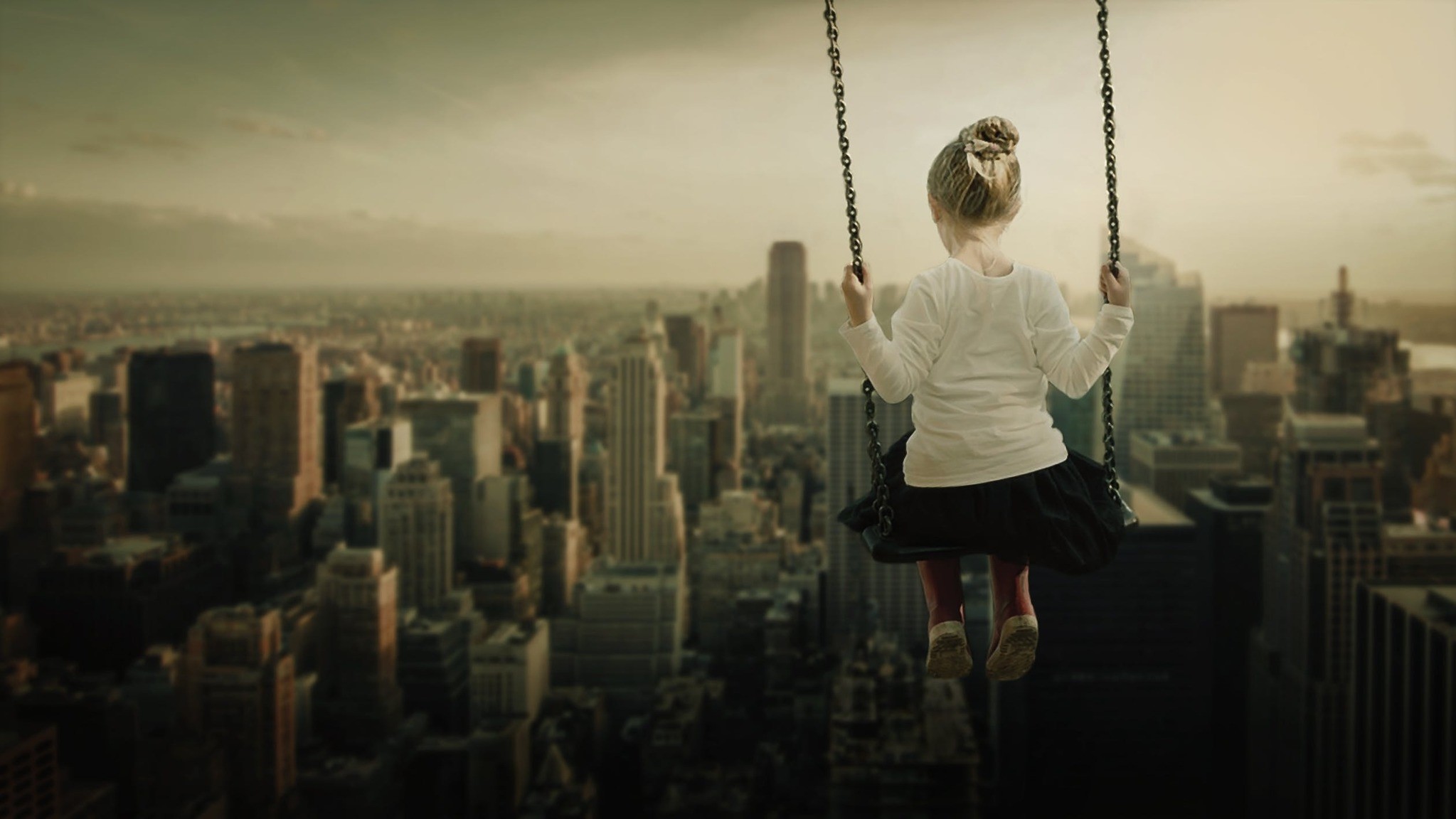 Children raised in cities are more defenseless to both mental disorders and physiological problems.
by Anadolu Agency May 14, 2018 12:00 am

Scientists revealed that those who spent their childhood in rural regions with soil and farm animals have a stronger immunity against physiological effects originating from stress in advanced age than ones who were raised in cities.

Research conducted by scientists from the University of Ulm in Germany and University of Colorado in the U.S. proved children raised in concrete jungles, being away from the bacterial environment created by the soil, plants and animals, are more defenseless to mental disorders caused by stress along with physiological problems, such as asthma and allergy.

Researchers wondered whether the assumption, called hygiene hypothesis, that people who live in sterilized environments will have weaker bacterial immunity is valid for physiological reactions affecting mental health. They conducted experiments on 40 men between the ages of 20 and 40 in Germany.

The subject group, half of which was raised in cities without any pets while the other half was always together with farm animals, was asked to give a public speech and solve a difficult math problem in a limited time. While they were performing these tasks, blood and saliva examples were taken from them five minutes before their tests and five, 15, 60, 90 and 120 minutes later, as well.

It was determined that immunity components called peripheral blood mononuclear cells are produced more in the subjects who were raised in villages than others during the test. Furthermore, it is understood the component called interleukin 6, which triggers fever, increased more slowly in these people and therefore, interleukin 10, which prevents fever, is produced less.

Researchers reported city people show an exaggerated fever reaction to stress factors and this continues for two hours. On the other hand, they reported they feel stressed less than village people when they were asked.

Cristopher Lowry from Colorado University, one of the co-writers of the research, said, "The exaggerated fever reaction is like a sleeping giant that city people do not recognize. The close relationship with nature and animals in childhood decreases the risk of asthma and allergy in the next years. We presented the importance of these relations on mental health in this work."

The immunity system develops in early ages, and its reactions are shaped according to the microbiological environment around us. As more than half of the world's population lives in cities today, a great part of people are exposed to a limited number of micro-organisms.