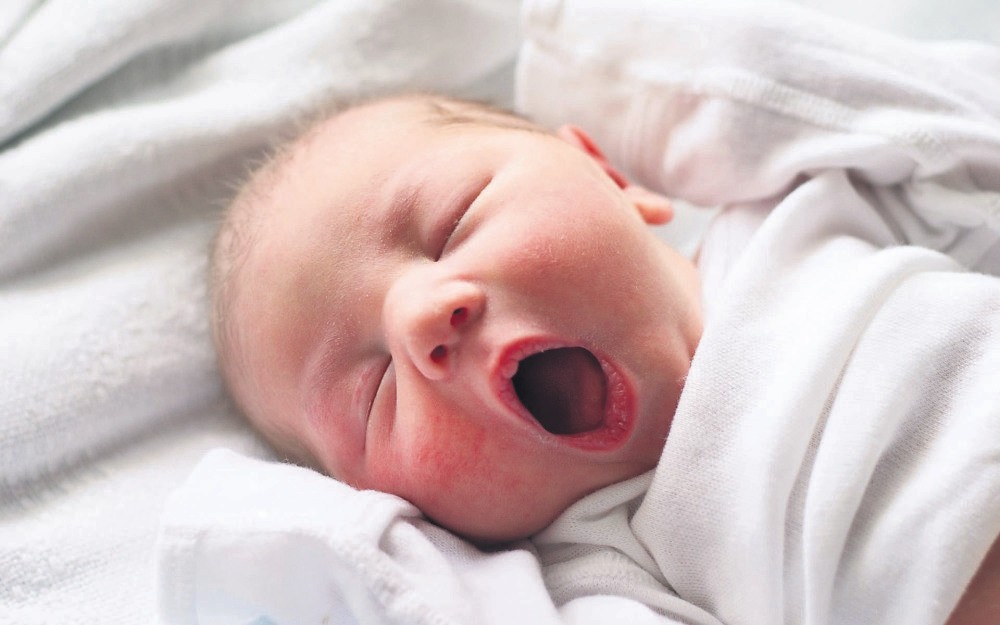 Babies who are given solid food as well as breast milk from the age of three months show signs of sleeping better than infants fed only on milk until they are six months old, a new study carried out in Britain suggests.

While the practice did not provide for totally uninterrupted nights of sleep, the study of 1,303 children in England and Wales between 2009 and 2012 showed that babies given solids earlier than currently recommended did improve their sleep patterns.The parents of half the children were encouraged to feed their babies solids, such as white fish or wheat, before six months, while the other half were told to stick to breast milk alone until that time.The results, published Monday in the Journal of the American Medical Association (JAMA) Pediatrics, showed that the babies who started earlier on solids slept longer and woke up fewer times in the night.

The effect was slight but notable. The study showed that feeding babies solids brought down the average number of times they woke in the night from 2.01 to 1.74 times per night.

The duration of sleep also differed, with a peak of 16 minutes more sleep per night by the age of six months.

"In a randomized clinical trial, the early introduction of solids into the infant's diet was associated with longer sleep duration, less frequent waking at night, and a reduction in reported serious sleep problems," the report said.

The researchers from King's College, London, and the University of London admitted it was possible that mothers giving their babies solids may have responded to their questions in a more positive manner, having expected a positive effect, since many parents already believe that the practice encourages better sleep.

But they said it was unlikely that the bias would have persisted beyond six months.