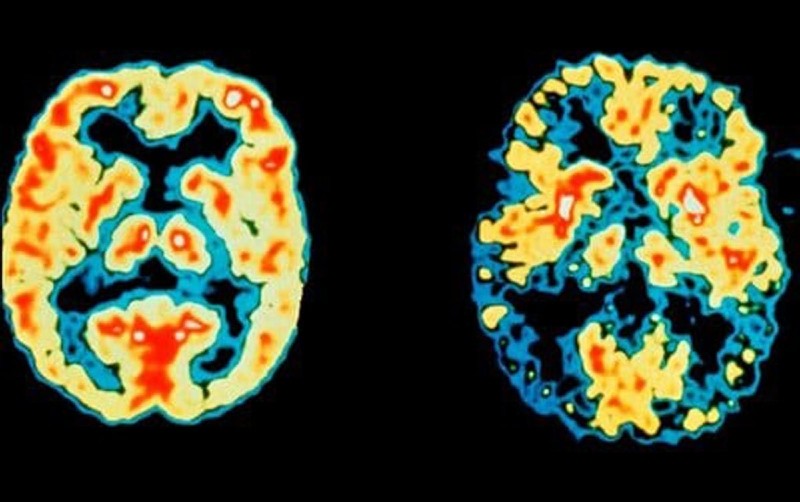 Billionaire Bill Gates and Estée Lauder Cos chairman emeritus Leonard Lauder on Tuesday said they will award $30 million over three years to encourage development of new tests for early detection of Alzheimer's disease.

For Microsoft co-founder Gates, launch of the Diagnostics Accelerator program follows an announcement in November of a personal investment of $50 million in the Dementia Discovery Fund, a venture capital fund aimed at bringing together industry and government to seek treatments for the brain-wasting disease.

The effort, Gates said, was fueled in part by his personal experience with family members struggling with Alzheimer's.

The most common form of dementia, Alzheimer's affects nearly 50 million people worldwide and is expected to rise to more than 131 million by 2050, according to Alzheimer's Disease International.

Gates and Lauder provided seed money for the diagnostics collaboration through the Alzheimer's Drug Discovery Foundation (ADDF), which was founded by Lauder. They will be joined by other philanthropists, including the Dolby family and the Charles and Helen Schwab Foundation.

Funding provided through the initiative will be open to scientists and clinicians globally working in academic settings, charities and biotechnology companies.

As a philanthropy vehicle, the ADDF Diagnostics Accelerator venture will invest in riskier projects that may not have immediate commercial return, the group said in a statement.

Drugmakers have poured billions of dollars into scores of failed attempts to produce a treatment that can arrest the ravages of Alzheimer's, a fatal disease that robs people of their memories and ability to care for themselves.

Many experts believe drug trials have failed in part because treatments were tested in people whose brains were already too damaged to benefit. They argue that drugs need to be tested early, before the disease has caused noticeable declines.

The U.S. Food and Drug Administration has said that it would consider Alzheimer's drug trials based on biological markers rather than clinical symptoms, paving the way for drugs to be tested far earlier in the disease process. Currently, a brain scan or spinal tap are the chief ways used to confirm a diagnosis of Alzheimer's, although the most conclusive test remains an autopsy.

In a blog post announcing his investment, Gates painted a picture of a future where diagnosing Alzheimer's would be "as simple as getting your blood tested during your annual physical."