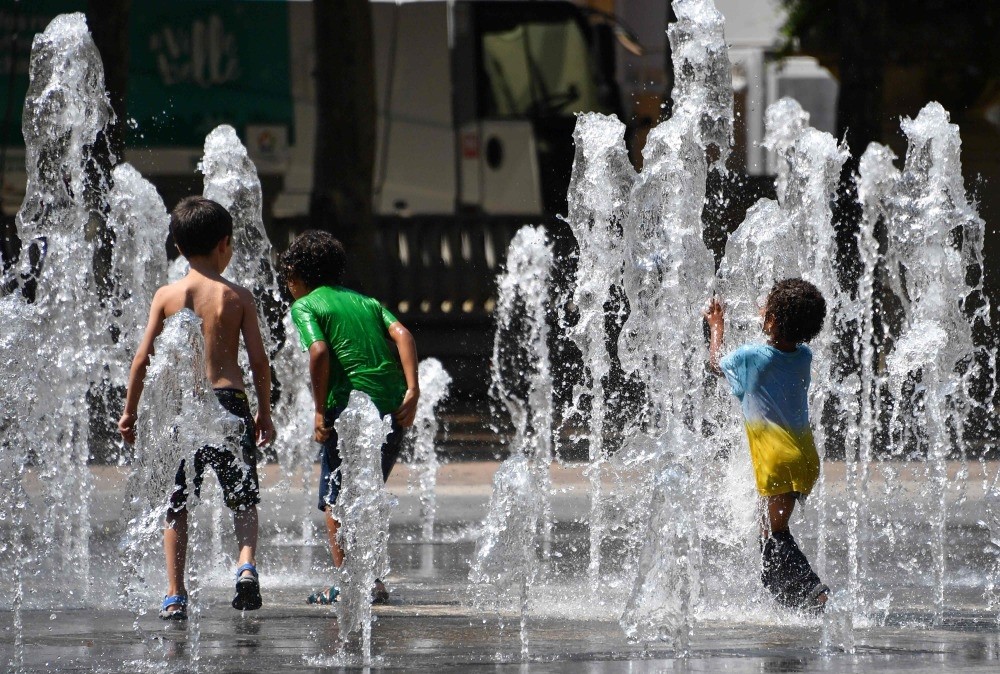 The number of people dying from heatwaves is likely to rise sharply in some regions by 2080 if policymakers fail to take mitigating steps in climate and health policies, according to the results of a study on Tuesday.

Deaths caused by heatwaves could increase dramatically in tropical and subtropical regions, the study found, followed closely by Australia, Europe and the United States.

Antonio Gasparrini, an expert from the London School of Hygiene & Tropical Medicine who co-led the research, noted that several countries around the world are currently being hit by deadly heatwaves and said it was "highly likely" that heatwave frequency and severity would increase under a changing climate."(But) the good news is that if we mitigate greenhouse gas emissions...then the projected impact will be much reduced."

The researchers said they hoped their research, which used mathematical modelling, would help decision makers in planning strategies for climate change.

The model used different scenarios characterized by levels of greenhouse gas emissions, preparedness and adaption strategies, as well as population density to estimate the number of deaths related to heatwaves in 412 communities across 20 countries from 2031 to 2080.

The results found that compared with the period 1971 to 2020 and under the extreme scenario, the Philippines would suffer 12 times more excess deaths caused by heatwaves in 2031 to 2080.

These predictions improved, however, when scenarios were modelled with policies implemented to fulfill the Paris Agreement on Climate Change. Under the least extreme scenario, and compared with the period 1971 to 2020, the study predicted that Britain would see only around double the number of excess deaths caused by heatwaves in 2031 to 2080.

The researchers note that their work had some limitations, since it could model only relatively simple assumptions of how countries may or may not adapt climate policies.

The findings "should therefore be interpreted as potential impacts under hypothetical scenarios, and not as projections of (the) future," they said in a statement.