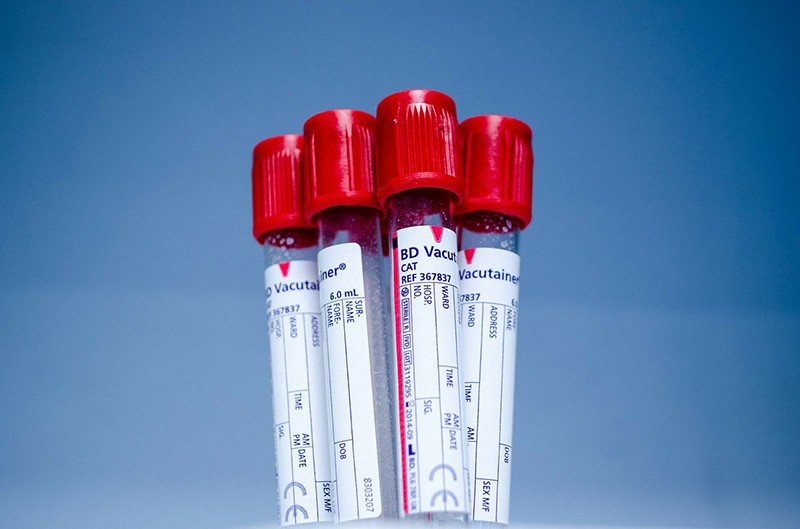 Scientists say a certain bacterial enzyme may be able to reliably convert any type of blood into type O, a valuable discovery which could alleviate the global blood shortage by producing more of the type that is nearly universally compatible.

At a conference in Boston, Massachusetts, this week, a team of researchers from the University of British Columbia explained how they were able to use enzymes found in bacteria in the human digestive system to remove markers, called antigens, from A, B and AB blood, thereby turning it into type O blood.

Of the four basic blood groups, only type O has no antigens. Type A has A antigens, type B has B antigens and type AB has both.

Type O blood is especially important because it can be accepted by almost all bodies, making it valuable for blood transfusions. It is the type most often carried by emergency medical response teams. People with type O blood are called "universal donors" because they can give their blood to anyone.

Researchers have long sought a method to remove antigens from A, B and AB blood to convert it into type O, but have not been able to find a reliable, feasible method.

However, this new method could be a game changer.

Microbes in the human gut break down sugars found on proteins in the intestine, a process fundamentally similar to removing sugary antigens from red blood cells.

Peter Rahfeld of the University of British Columbia, who conducted the study alongside fellow biochemist Stephen Withers, said he was "excited" by the discovery.

"(It meant we might be) able to use microbes to find new (tools)," he told Smithsonian. "They're all already in our guts, just waiting to be accessed. There's so much potential."

The research team was able to "get a snapshot of all the DNA" found in the gut by using a method called metagenomics on a sample of human feces. The team then tested thousands of bacterial genomes from the sample, trying them against sugary entities similar to A and B antigens.

They found one enzyme in particularly that excelled at stripping away A antigens, and were able to combine it with one other enzyme to target B antigens from blood cells.

But there's still a way to go before the technique can be confirmed to work in the human body. The researchers hope to continue testing the approach in clinical trials.

"Even with all these considerations, there are more problems we maybe [can't anticipate]—we'll see them when we actually test [the blood in a real body]," Massachusetts Institute of Technology microbiologist Jemila Caplan Kester told Smithsonian.

"The human body often finds ways to make [our experiments] not work," she said.