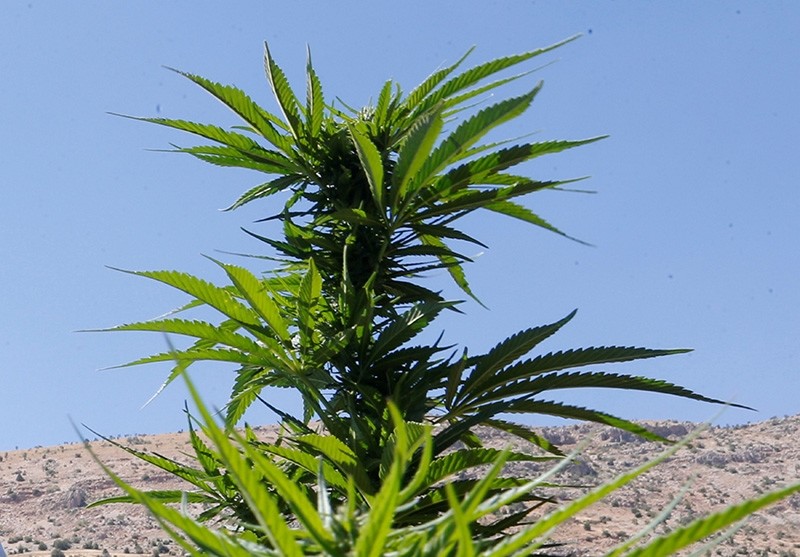 British scientists have unraveled how a non-intoxicating component of cannabis acts in key brain areas to reduce abnormal activity in patients at risk of psychosis, suggesting the ingredient could become a novel anti-psychotic medicine.

While regular use of potent forms of cannabis can increase the chances of developing psychosis, the chemical cannabidiol or CBD appears to have the opposite effect.

CBD is the same cannabis compound that has also shown benefits in epilepsy, leading in June to the first U.S. approval of a cannabis-based drug, a purified form of CBD from GW Pharmaceuticals.

Previous research at King's College London had shown that CBD seemed to counter the effects of tetrahydrocannabinol or THC, the substance in cannabis that makes people high. But how this happened was a mystery.

Now, by scanning the brains of 33 young people who were experiencing distressing psychotic symptoms but had not been diagnosed with full-blown psychosis, Sagnik Bhattacharyya and colleagues showed that giving CBD capsules reduced abnormal activity in the striatum, medial temporal cortex and midbrain.

Abnormalities in all three of these brain regions have been linked to the onset of psychotic disorders such as schizophrenia.

Most current anti-psychotic drugs target the dopamine chemical signaling system in the brain, while CBD works in a different way.

Significantly, the compound is very well tolerated, avoiding the adverse side effects such as weight gain and other metabolic problems associated with existing medicines.

"One of the reasons CBD is exciting is because it is very well tolerated compared to the other anti-psychotics we have available," Bhattacharyya of King's College said.

"There is an urgent need for a safe treatment for young people at risk of psychosis."

The Institute of Psychiatry, Psychology and Neuroscience at King's College now plans a large 300-patient clinical trial to test the true potential of CBD as a treatment. Recruitment into the trial is expected to start in early 2019.

The latest findings underscore the complexity of the cocktail of chemicals found within the marijuana plant, at a time when cannabis laws are becoming more liberalized in many countries.