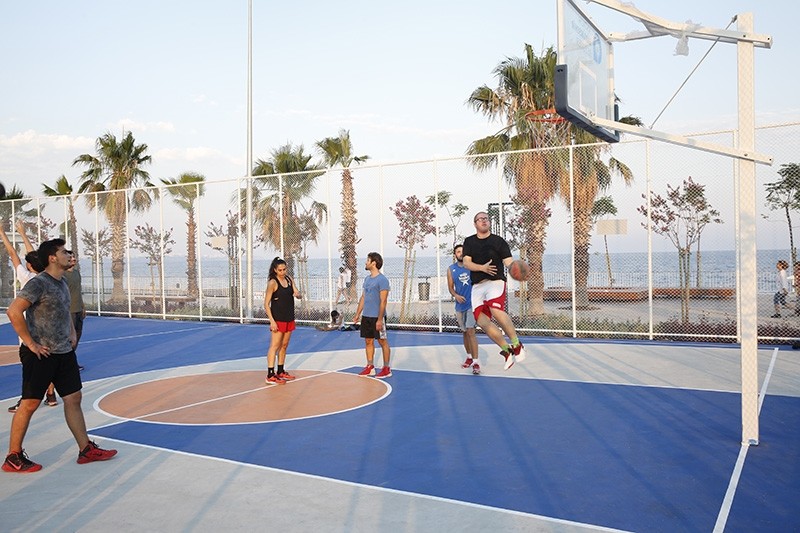 More than a quarter of the world's adults — or 1.4 billion people — don't exercise enough, putting them at higher risk of cardiovascular disease, type 2 diabetes, dementia and cancers, according to a World Health Organization-led study.

In 2016, around one in three women and one in four men worldwide were not reaching the recommended levels of physical activity to stay healthy – at least 150 minutes of moderate, or 75 minutes of vigorous exercise a week.

There has been no improvement in global levels of physical activity since 2001, according to the study, which was conducted by World Health Organization (WHO) researchers and published on Tuesday in The Lancet Global Health journal.

The highest rates of lack of exercise in 2016 were in adults in Kuwait, American Samoa, Saudi Arabia and Iraq, where more than half of all adults were not active enough to protect their health.

By comparison, around 40 percent of adults in the United States, 36 percent in Britain and 14 percent in China did too little exercise to stay healthy.

"Unlike other major global health risks, levels of insufficient physical activity are not falling worldwide, on average, and over a quarter of all adults are not reaching the recommended levels of physical activity for good health," said Regina Guthold of the WHO, who co-led the research.

The WHO says insufficient physical activity is one of the leading risk factors for premature death worldwide. It raises the risk of noncommunicable diseases (NCDs) such as cardiovascular disease, cancer and diabetes.

The study found that levels of low physical activity were more than twice as great in high-income countries compared to poorer nations, and had increased by 5.0 percent in richer countries from 2001 to 2016.

In wealthier countries, the researchers said, a transition towards more sedentary jobs as well as sedentary forms of recreation and transport could explain higher levels of inactivity. In less well-off countries, people tend to be more active at work and for transport, they said.

They urged governments to take note of these changes and put in place infrastructures that promote walking and cycling for transport and active sports and recreation.