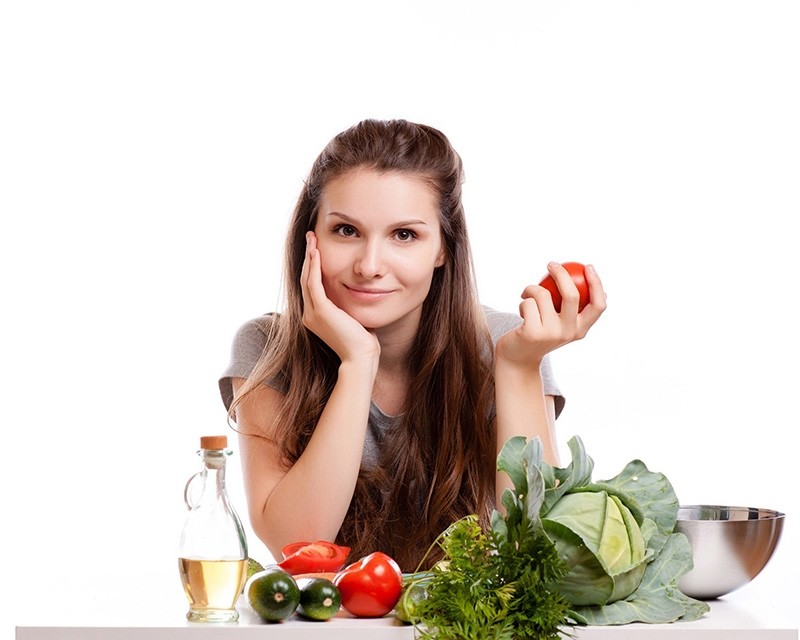 Scientists at Georgia State University in Atlanta have discovered that a molecule produced during fasting and low-carb dieting may have anti-aging effects on human arteries.

The research led by Dr. Ming Hui Zou, director of the Center for Molecular and Translational Medicine at the university, said that the new findings may help prevent dementia-based illnesses like Alzheimer's and other chronic diseases such as cancer.

The research draws on recent studies that reversed some signs of aging in mice and rejuvenated aging human cells.

"The most important part of aging is vascular aging. When people become older, the vessels that supply different organs are the most sensitive and more subject to aging damage, so studying vascular aging is very important," Zou said.

Zou also said that a compound that adopts the DNA of young and undamaged cells also keeps the vascular system young.

"Then, if the vascular system becomes younger, it is less likely to have cardiovascular disease, Alzheimer's disease and cancer because all of these diseases are age-related," he said.

However, the molecule that prevents anti-aging effects is only produced during fasting and dieting.

"It's difficult to convince people not to eat for the next 24 hours to increase the concentration of this compound... and not everybody can do that, but if we can find something that can mimic this effect and people can still eat, it would make life more enjoyable and help fight disease," he said.

The findings of the study conducted by Zou and his team of scientists were published in the Molecular Cell journal.