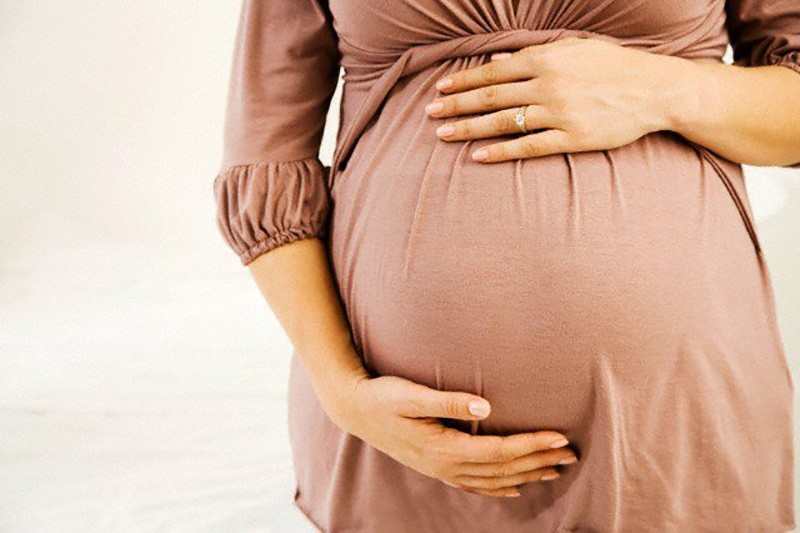 New research involving potential mothers in the U.K. indicates that toxic air directly affects pregnant women and their fetuses, with evidence showing that particles travel to their placentas.

Previous studies have found that toxic air affects unborn babies but were unable to find evidence as to how the damage is specifically done. The new study shows that air pollution particles lodge in pregnant women's placentas, making it very possible that these particles can also enter the fetus.

A team of researchers from Queen Mary University of London found what they believe are tiny carbon particles, which are created during the burning of fossil fuels, in the placentas of five non-smoking women who underwent planned caesarean section births in London that produced healthy babies.

On average, each placenta contained about five square micrometers of a black substance the researchers think is sooty particles.

Norrice Lue, a pediatrician who was part of the research team, said of the findings: "We do not know whether the particles we found could also move across into the fetus, but our evidence suggests this is indeed possible. We also know that the particles do not need to get into the baby's body to have an adverse effect, because if they have an effect on the placenta, this will have a direct impact on the fetus."

While further analysis is needed for final confirmation of the presence of toxic air particles, postdoctoral researcher Lisa Miyashita said: "We can't think of anything else they could be. It is very evident to us they are black sooty particles."

The study adds to a list of health risks associated with rising levels of pollution, this time for unborn humans as well.

"It is a worrying problem," Miyashita said. "There is a massive association between air pollution a mother breathes in and the effect it has on the fetus. It is always good if possible to take less polluted routes if you are pregnant – or indeed if you are not pregnant."

Researchers had previously confirmed that air pollution affects the development of lungs and brains and increases the risk of premature birth. It also causes a significant reduction in intelligence, for children and adults alike.

UNICEF has warned any air pollution above the World Health Organization's recommended limit is potentially harmful for children, and risks grow as pollution worsens.

"Not only do pollutants harm babies' developing lungs; they can permanently damage their developing brains – and, thus, their futures," said UNICEF executive director Anthony Lake.

Professor Mina Gaga, President of the ERS and the Athens Chest Hospital in Greece, said, "This should raise awareness amongst doctors and the public regarding the harmful effects of air pollution in pregnant women… We need stricter policies for cleaner air to reduce the impact of pollution on health worldwide because we are already seeing a new population of young adults with health issues."