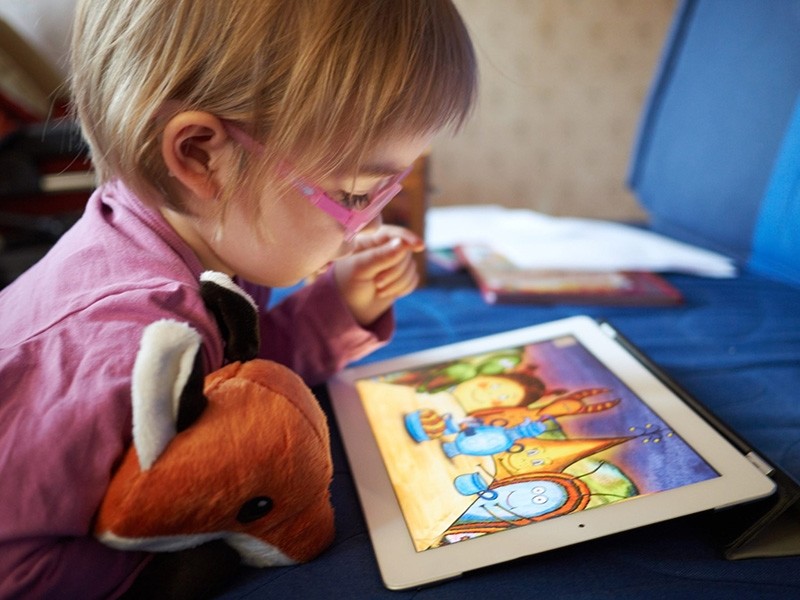 Too little sleep and excess screen time are clearly linked to a drop off in cognitive skills, such as language ability, memory and task completion, according to a study published Thursday.

"We found that more than two hours of recreational screen time in children was associated with poorer cognitive development," said lead author Jeremy Walsh, a researcher at the Children's Hospital of Eastern Ontario Research Institute.

"Based on our findings, pediatricians, parents, educators and policymakers should promote limiting recreation screen time and prioritizing healthy sleep routines during childhood and adolescence."

Walsh and his team looked at data -- based on detailed questionnaires -- for 4,520 children spread across 20 locations in the United States.

They also tested the children for six kinds of cognitive skills, adjusting the results for household income, puberty development and other factors that might affect performance.

The results were measured against the Canadian 24-hour Movement Guidelines for children.

For sleep and exercise, the recommendations align with those of the World Health Organization, but Canada is the first country to propose limits for time spent in front of a back-lit screen.

Nearly 30 percent of children failed to meet any of the recommendations, more than 40 percent met only one, a quarter met two, and only 5 percent conformed to all three.

Half the children were getting enough sleep, 37 percent remained within the screen-time limits, and only 18 percent met the physical activity recommendation.

"The more individual recommendations the child met, the better their cognition," the study concluded, noting that screen time was the most important factor.

In contrast to earlier research, lack of exercise did not correlate with poorer performance on the cognition tests.

The strong link between time spent staring at a screen and brain function "potentially reflect the interruption of the stress-recovery cycle needed for growth in children," commented Eduardo Esteban Bustamante, an assistant professor at the University of Illinois' College of Applied Health Sciences who did not take part in the study.

"Each minute spent on screens necessarily displaces a minute from sleep."

Scientists and educators have grown increasingly concerned that constant use of mobile phones from an early age may lead to problems ranging from addiction to attention deficit disorder.

The vast majority of teachers in a recent survey said that smartphones had become a distraction in the classroom, eroding the ability of students to focus.