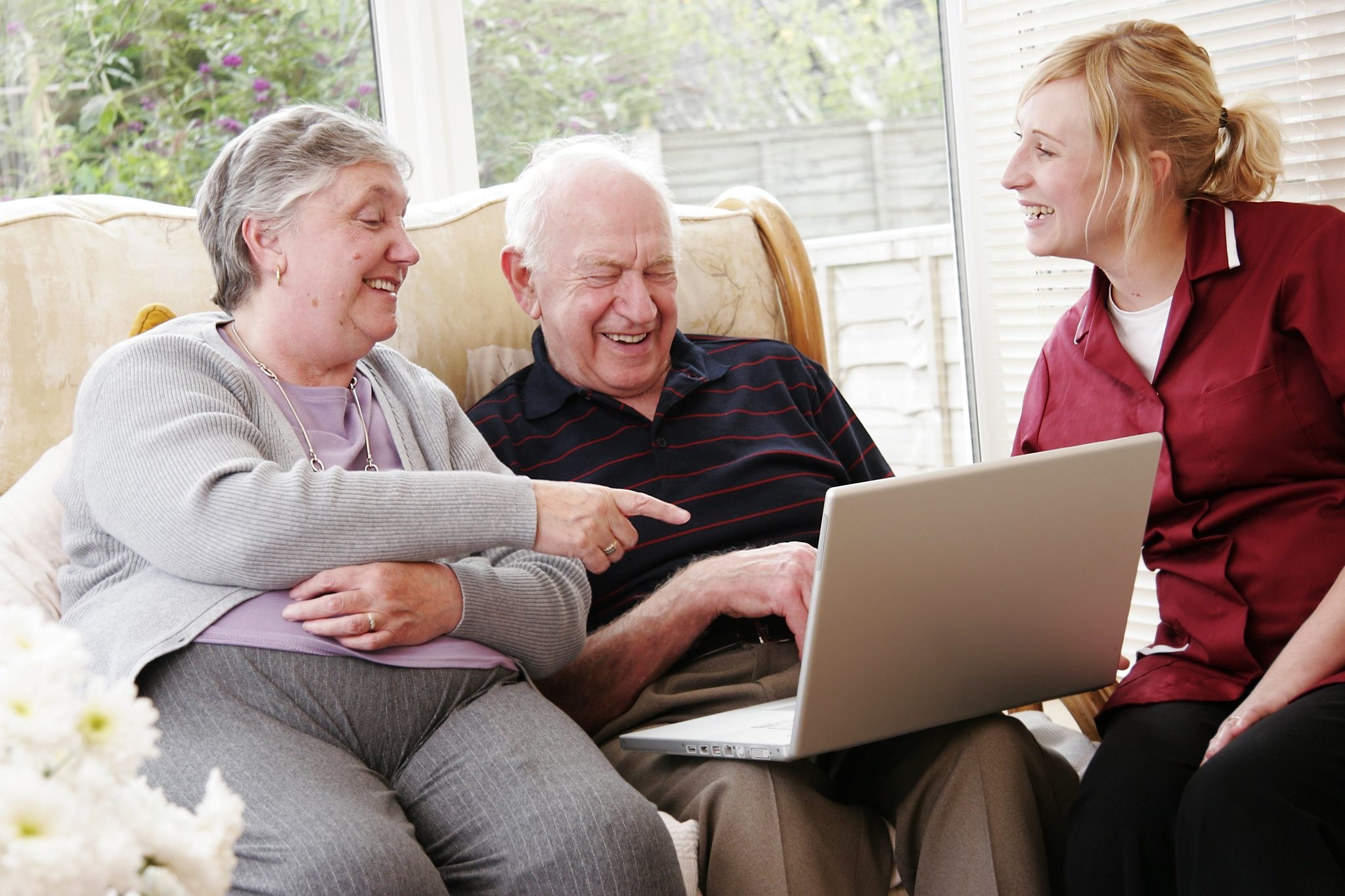 Online socializing may weaken the tie between pain and depression for older people, a U.S. study suggests.

People in chronic pain are at risk of depression to start with. When pain makes them stay home more, interacting with friends and family less, it only adds to this risk, the researchers write in the Journals of Gerontology, Series B.

The new analysis is one of the first to investigate whether social media can help alleviate the stresses of social isolation brought on by pain, said co-author Shannon Ang, a doctoral candidate in sociology at the University of Michigan in Ann Arbor.

"Using online social media to maintain contact with family members and friends is a good way to compensate for seniors who restrict their social activities due to pain. It is not going to replace seeing people in person, but it will help supplement their reduced activities," Ang said in a phone interview.

For the new study, Ang and his coauthor looked at data for 2013 and 2014 from the National Health and Aging Trends Study, an annual survey that tracks Medicare beneficiaries' physical and cognitive health over time.

Ang hopes to see more programs and services that teach older adults to use computers and navigate social media sites.