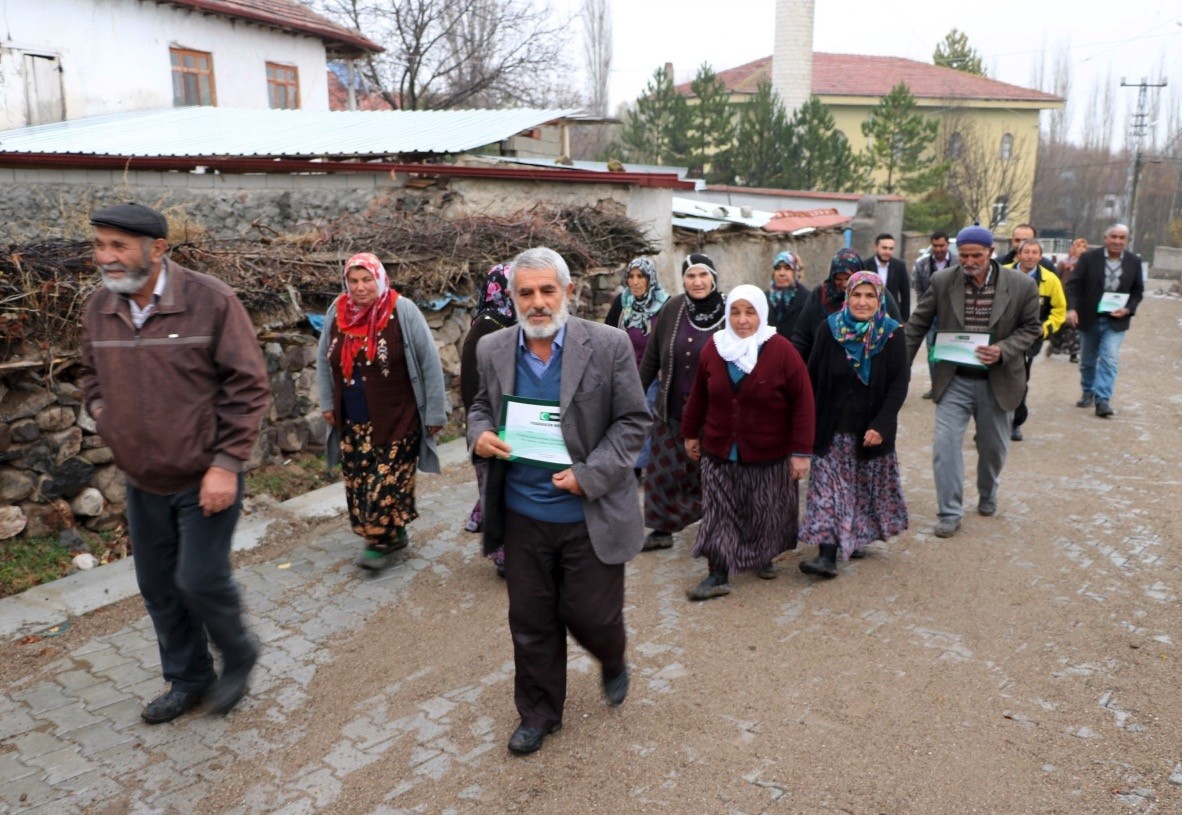 There are 3.3 billion estimated smokers worldwide and every year almost 5 million people lose their lives due to smoking-related diseases. Turkey has more than 17 million smokers and 250 die every day because of their smoking habits.

However, things are different for Haydarbeyli, a small village in central Anatolia's Yozgat. None of its 180 residents smoke, and the handful that used to, have quit.

One of the residents, Muhsin Varol, said he smoked for more than 13 years before making his mind to quit the habit. "I quit smoking, just like all the residents here. We also organize group walks day and night to keep healthy."

Yasin Uğurlu, another resident, decided to quit smoking after having the habit for four years. "Everybody knows very well about the harms smoking can cause but most people choose to ignore it," said Uğurlu.

"At Haydarbeyli, however, we choose not to smoke. Right now, everybody is happy. Our houses, cars and streets do not smell of cigarettes. We do not want anyone who comes here from other places to smoke in our village. When we have visitors, the smokers do not smoke because they feel ashamed. You cannot find a single cigarette butt in our village," he added.

To honor their efforts the provincial president of Yeşilay (the Green Crescent) Halil İbrahim Coşkun visited the village.

"It is fantastic that Haydarbeyli heard our call. I personally want to thank them for their decision. I hope many other people will follow the example they have set and we will get rid of the habit of smoking altogether," said Çoşkun.

The risk of lung cancer is 13-22 times more. The risk of gingival cancer is five to 14 times, tongue cancer four to 33 times and throat cancer seven to 16 times higher.

Smoking makes the body vulnerable to various other diseases and the risk starts to decrease immediately after quitting.

In Turkey, the age of starting to smoke is between 11 and 18.