Too much sleep linked to higher risk of heart disease, death: study 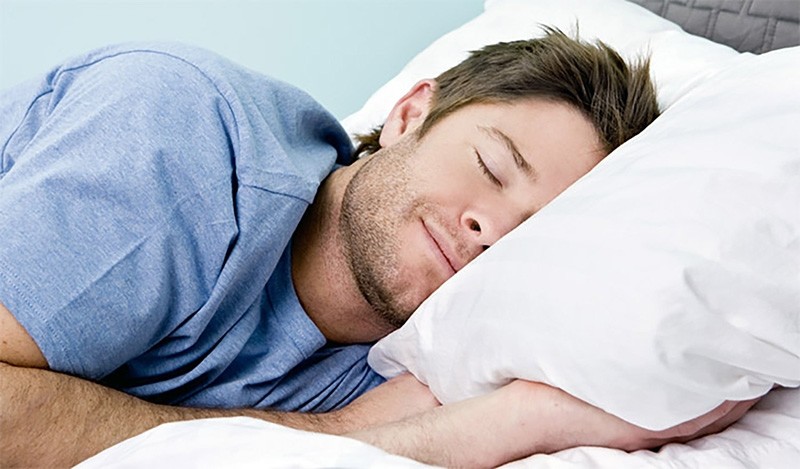 Sleeping more than the recommended six to eight hours a night could accompany a greater risk of death and cardiovascular diseases, a new study revealed Wednesday.

The study, published in European Heart Journal, examined the sleeping habits and cardiovascular events of 116,632 adults from 21 countries between the age of 35 and 70 over a period of eight years.

"Daytime napping was associated with increased risks of major cardiovascular events and deaths in those with (more than) six hours of nighttime sleep but not in those sleeping (less than) six hours a night," Wang said.

However, the sleep time itself may not be the real cause. Other underlying conditions that lead people to sleep more could be the true causes, the authors of the study said.

"It's not that long sleep that causes death or ill health" but ill health that causes you to sleep more, said Franco Cappuccio, professor of cardiovascular medicine and epidemiology at Warwick University.

Although observed links between health risks and sleeping times are interesting and in some cases alarming, they have not been proven to be cause and effect, experts said.

"Even though the findings were very interesting, they don't prove cause and effect," said Julie Ward, a senior cardiac nurse at the British Heart Foundation.

The important thing is to sleep within the recommended range of hours, since sleeping less brings the same risk, health experts say.

Cappuccio said that a lack of sleep is "definitely associated with an increased risk of death" and it has been shown to increase high blood pressure, obesity and diabetes.

"If you sleep less for a long time you are more prone to develop chronic disease," he said.