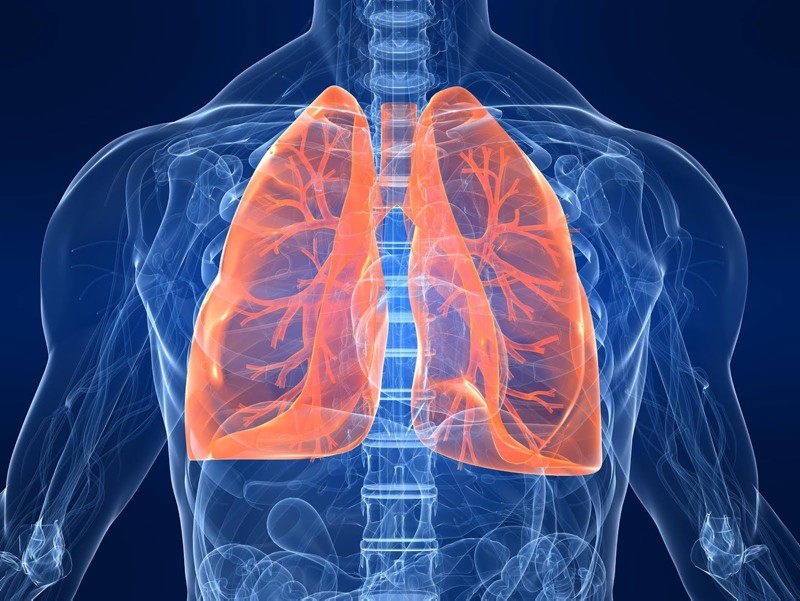 A 36-year-old man literally coughed up a piece of his lung after being hospitalized with heart problems at a hospital in California.

According to a case report from the New England Journal of Medicine published on Nov. 29, during a particularly violent coughing spell, the man coughed up his right bronchial tree – all intact.

The bronchial tree is made up of the trachea and the two primary bronchi, which are the tubes that distribute air to the lungs.

The patient had been in the intensive care unit of the University of California San Francisco Medical Center for a week with episodes of coughing up blood and mucus.

He also had to be supplied with oxygen due to breathing problems.

A 36-year-old man was admitted to the ICU with an acute exacerbation of chronic #heartfailure. After a ventricular assist device was placed & anticoagulation therapy initiated, hemoptysis developed, and he expectorated a cast of the right bronchial tree. https://t.co/QfqeqwWzXt pic.twitter.com/nXW201rjCT

After his extreme cough, doctors performed a bronchoscopy and intubated the man immediately, and discovered some blood in the basilar branches of his lung. Two days later he was excubated but ailing in health.

A week later, the man died from complications of heart failure. The case report attributed the death to too much fluid in the blood and a low amount of blood pumping through the body.

It was learned that the man also had a pacemaker implanted due to his history of poor cardiovascular health.

The case is not a first in history, though.

In January 2012, a 40-year-old woman in Birmingham, U.K also herniated her lung, having it protrude from two of her ribs after a violent cough. She was suffering from asthma, a chronic inflammatory lung disease.