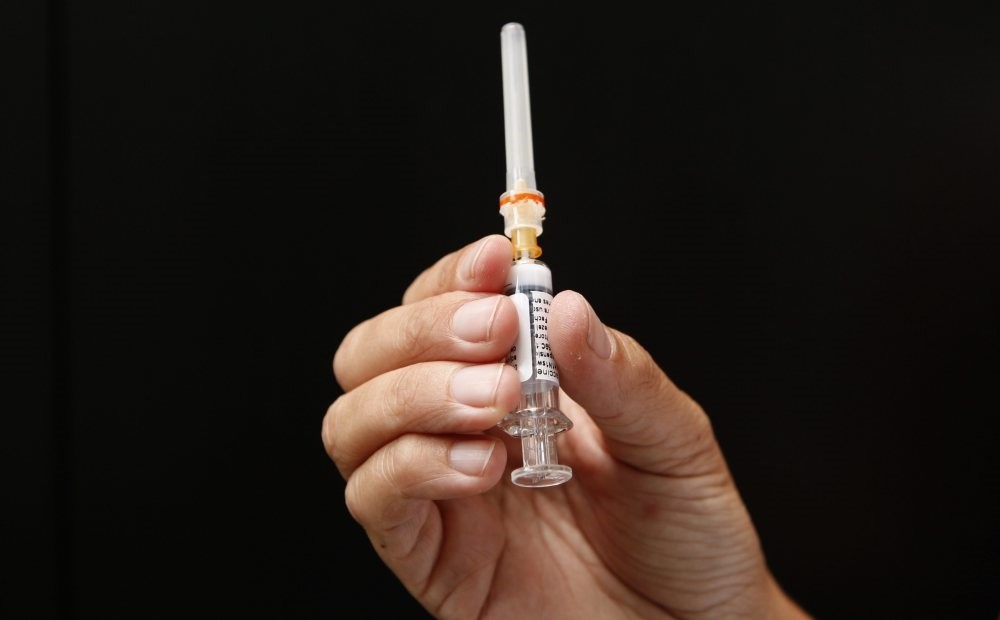 A global coalition set up to fight disease epidemics is investing up to $8.4 million to develop a synthetic vaccine system that could be tailor-made to fight multiple pathogens such as flu, Ebola, Marburg and Rabies.

The deal, between the Coalition for Epidemic Preparedness Innovations (CEPI) and a team of scientists at Britain's Imperial College London is aimed at progressing a "vaccine platform" which uses synthetic self-amplifying RNA (saRNA).

A vaccine platform is a system that uses the same basic components as a backbone or framework, and can be adapted to immunise against different diseases by inserting new genetic sequences from, for example, the flu or Marburg or rabies virus.

"It could be very transformative. It would change the way people view how to make vaccines," said Robin Shattock, a specialist in Mucosal Infection and Immunity who leads the Imperial team developing the system, known as RapidVac.

He said there are several years of research and testing ahead, but hopes the technology could one day lead to rapid production of "single shot" vaccines against an emerging epidemic, or of "cocktail" vaccines against several different infectious diseases.

The thinking behind the saRNA approach is to harness the body's own cell machinery to make an antigen - in other words a foreign substance that induces an immune response - rather than injecting the antigen itself directly into the body.

"The other advantage is that it's very rapid to manufacture because it's a synthetic process," Shattock said in a telephone interview.

Infectious disease epidemics such as Ebola outbreaks in Africa or Zika spreading from Brazil, are sporadic, unpredictable and fast-moving. Yet developing vaccines to combat them can currently take up to 10 years or more.

CEPI, which was set up at the start of 2017, aims to dramatically speed up the development of vaccines against new and unknown diseases - collectively known as Disease X

"We cannot predict where or when Disease X will strike, but by developing these kinds of innovative vaccine technologies we can be ready for it," said Richard Hatchett, CEPI's chief executive and a specialist in medical countermeasures.

Under this agreement deal, Shattock's team will work with German firm BioNTech RNA Pharmaceuticals and use the RapidVac platform to produce vaccines against a flu virus, the Rabies virus, and Marburg virus.

They aim to start safety trials in animal models in the lab early in 2019 and move to early stage clinical trials in humans within two years.