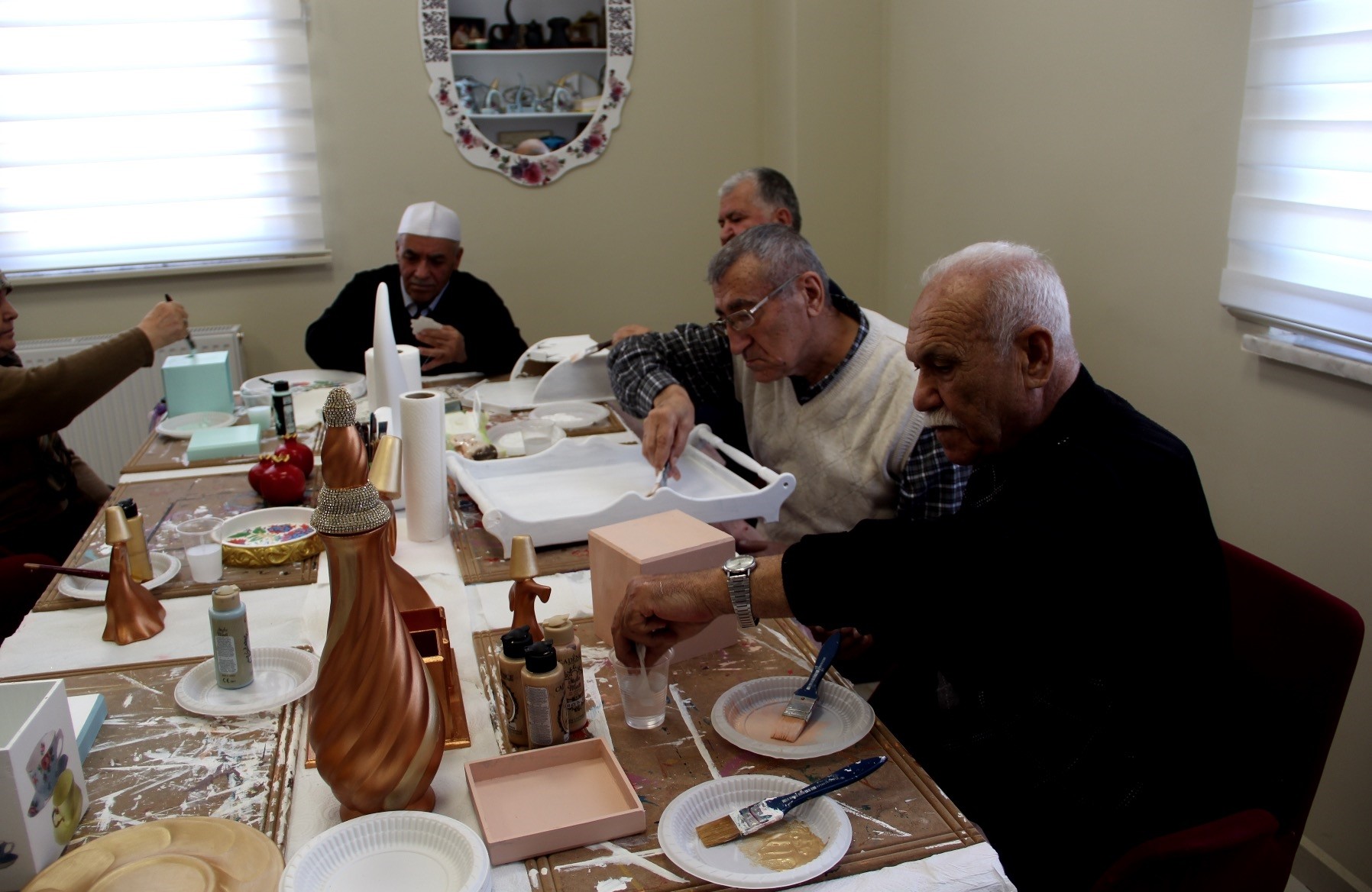 People who live in neighborhoods with more green spaces may have less stress, healthier blood vessels and a lower risk of heart attacks and strokes than residents of communities without many outdoor recreation areas, a small study suggests.

At the population level, residential green space has long been linked to a lower risk of death from heart disease and respiratory problems, as well as a lower risk of hospitalization for events like heart attacks and strokes, researchers note in the Journal of the American Heart Association. But there isn't as much evidence showing whether this connection holds true for individuals.

For the current study, researchers tested for a variety of biomarkers of stress and heart disease risk in blood and urine samples from 408 patients at a cardiology clinic in Louisville, Kentucky. They also used satellite data from the National Aeronautics and Space Administration (NASA) and the United States Geological Survey (USGS) to estimate the extent of greenery where each person lived.

Compared to people in areas with the least amount of green space, residents of the greenest neighborhoods had lower urinary levels of the hormone epinephrine, indicating lower stress levels, the study found. They also had lower urinary levels a marker of oxidative stress known as F2-isoprostane. In addition, people in greener areas had a higher capacity to maintain healthy blood vessels than residents of places without much green space.

"Both the magnitude of the effect and the pervasiveness of the influence of greenery on health are surprising," said senior study author Aruni Bhatnagar of the University of Louisville.

"If the results of this study bear out, it would mean that frequent interactions with nature may be one way of decreasing risk of heart disease," Bhatnagar said by email.

Participants in the study were 51 years old on average, most were overweight, and many had high blood pressure or high cholesterol. The majority lived in areas with limited green space.

Beyond its small size, the study also wasn't a controlled experiment designed to prove whether or how green space might directly reduce stress or improve heart or blood vessel health.

However, the connection between residential greenery and a lower levels of certain markers of heart problems held up even after researchers accounted for other factors that can independently influence the risk of heart disease like age, sex, ethnicity, smoking status, patients' use of statins to control cholesterol, neighborhood poverty and proximity to pollution from traffic fumes.

"While it is true that in most U.S. cities, those of higher socioeconomic status live in greener areas, in our study, we statistically adjusted for income and education within that neighborhood, so it seems that the effect of greenness is independent of socioeconomic status," Bhatnagar said.

It's possible that green space might encourage more physical activity, and a higher density of trees and shrubs may also improve air quality by reducing levels of some pollutants, said Annemarie Hirsch, an environmental health researcher at Geisinger in Danville, Pennsylvania, who wasn't involved in the study.

"Green spaces can also increase the sense of social cohesion, a factor that has been associated with health and wellbeing, by facilitating interaction with neighbors," Hirsch said by email.

More greenery might also make it easier for people to be in a better mood.

"Green space may also provide a barrier to stressful environmental features, including traffic noise and displeasing structures," Hirsch said. "At the same time, green space has been described as restorative, blocking negative thoughts and feelings and thus reducing stress."