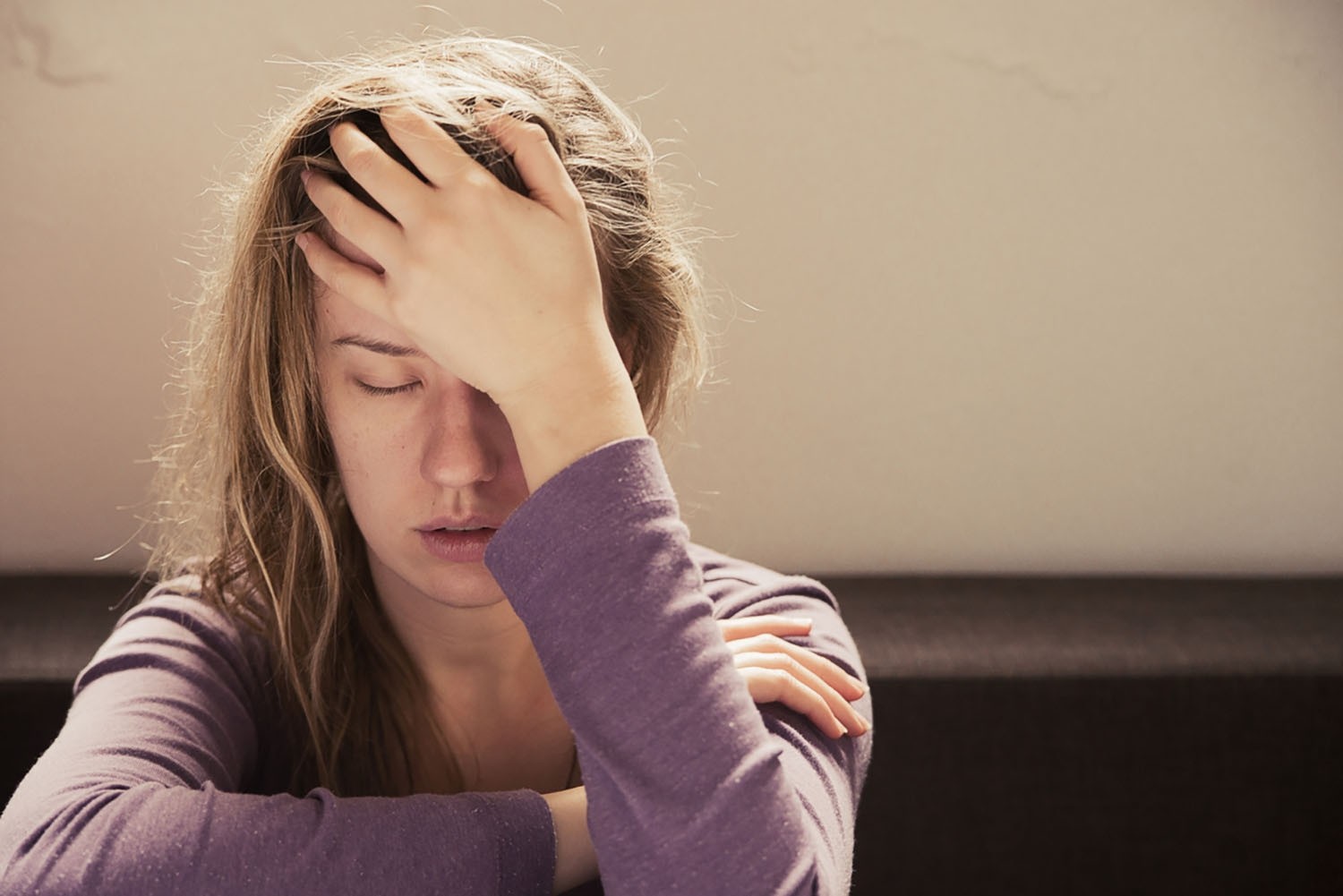 Menopausal women can experience many symptoms including insomnia.
by Jan 21, 2019 12:07 am

Women going through menopause may have fewer symptoms of depression when they get treatment for insomnia than when they don't, a recent experiment suggests.

Researchers recruited 117 menopausal women with insomnia for the study and randomly assigned them to three groups. One group received cognitive behavior therapy (CBT). Another group received a component of CBT known as sleep restriction therapy. The third group only received education on so-called sleep hygiene, or habits that can make it easier to fall and remain asleep.

Overall, 4.3 percent of the women had moderately severe depression. Both forms of insomnia treatment helped ease depression symptoms for these women, but sleep hygiene education did not.

"We can add targeted cognitive behavioral treatment of insomnia to the current arsenal of treatments available to alleviate menopausal associated insomnia and with this treatment we have the added benefit of reductions in depressive symptoms which frequently co-occur with sleep disturbance associated with menopause," said senior study author Christopher Drake of the Henry Ford Health System in Detroit, Michigan.

"We hope to one day show that targeting insomnia symptoms early when depression is mild or yet to develop can prevent depression from ever developing in the first place," Drake said by email.

Women typically go through menopause between ages 45 and 55. As the ovaries curb production of the hormones estrogen and progesterone, women can experience symptoms ranging from vaginal dryness to mood swings, joint pain and insomnia.

CBT can train people to use techniques that address the mental (or cognitive) factors associated with insomnia, such as the "racing mind," and to overcome the worry and other negative emotions that often accompany inability to sleep. CBT can also help people with poor sleep establish a healthy bedtime routine and improve sleep patterns, previous research has found.

The control group of patients assigned to sleep hygiene education, meanwhile, got six weekly emails with tips on how to create better nighttime routines and information on the connection between sleep and a variety of health problems and lifestyle habits.

Right after insomnia treatment, women with depression who received CBT experienced moderate to large reductions in symptoms of the mood disorder, researchers report in Sleep Medicine.

Patients also reported moderate improvements in depression with sleep restriction therapy, but these effects didn't occur until six months after treatment ended, the study also found. One limitation of the study is that it excluded women diagnosed with major depression, so it's not clear how well these insomnia treatments would work for these women, researchers note. Differences in the duration and form of treatment between the types of insomnia therapies tested may have also impacted the results. Researchers also didn't look at hot flashes - a common menopause symptom that can keep women from sleeping well - and it's possible addressing this aspect of menopause could impact both mood and sleep, said Dr. Mary Jane Minkin, a researcher at Yale University School of Medicine in New Haven, Connecticut, who wasn't involved in the study.

The study also didn't examine the impact of hormone therapy, which doctors may prescribe to help ease a variety of menopause symptoms, Minkin said by email.

"It is good to know of the benefits of CBTI for insomnia, which is always potentially a valuable adjunct," Minkin said. "But clinicians should never forget to think about the potential role of hormone therapy."