Cancer lingers, but fight against it prevails in Turkey and the world 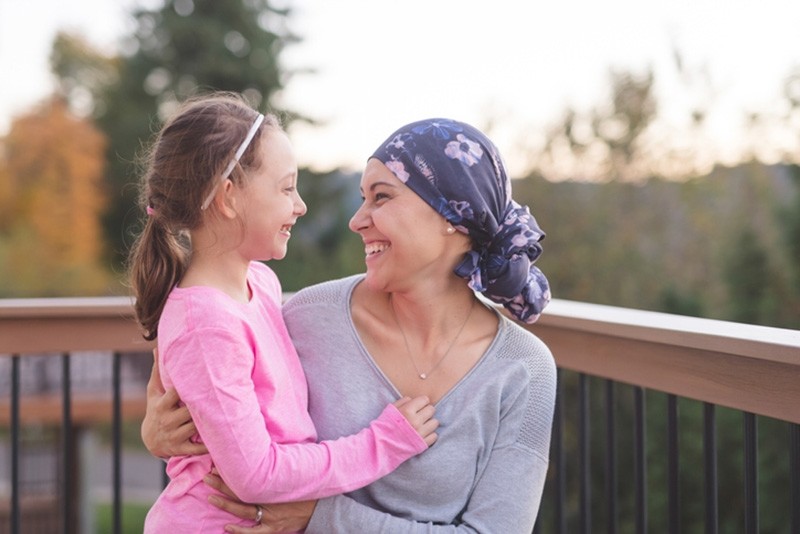 Turkey joined the rest of the world in marking World Cancer Day. In a country where lung and breast cancers affect thousands every year, awareness campaigns and efforts for early diagnosis help in the fight against the disease

Cancer remains a major threat to public health across the world that marked Cancer Day on Monday. In Turkey, around 164,000 people are diagnosed with cancer every year, roughly 450 people on a daily basis.

As a total cure for all types of cancer still remains elusive, early diagnosis and raising public awareness about the causes of the disease are key to the fight against cancer.

Latest statistics available from 2018 shows lung cancer is the most common among Turkish men while breast cancer is the most prevalent form of the disease among women in the country. Leukemia tops the list of cancer types affecting children most. Health authorities routinely launch nationwide checks against cancer and last year's checks involved 7 million people examined for likely breast, cervical and colorectal cancers, Anadolu Agency reports.

Some 9.6 million people die from cancer every year and at least one-third of common cancers are preventable according to experts who point out that cancer is the second-leading cause of deaths worldwide.

The Union for International Cancer Control (UICC), a leading international non-profit, said increasing early-stage cancer detection, screening and diagnosis improve cancer patients' chances of survival. Other factors may also be helpful such as avoiding habits that are among causes of cancer. Smoking is among the main factors causing cancer and quitting it boosts chances of survival for patients of 15 different types of cancer. World Health Organization (WHO) said a proper diet and a healthy lifestyle can also help prevent at least one-third of common cancers.

In its fight against cancer, Turkey runs 202 cancer early diagnosis and scanning centers (KETEM), including 25 mobile units. Free screenings at these centers and public health clinics in every neighborhood are at the forefront in early diagnosis efforts.

Professor Yavuz Anacak, head of Turkish Association of Radiation Oncology, said that rapid industrialization, pollution, use of tobacco and alcohol, change in consumption habits and obesity contributes to the emergence of more cancer cases and they struggled to treat the patients and reduce these risk factors. "It takes an entire society to effectively fight cancer. Through taking up personal tasks, people can contribute. A teacher can commit himself or herself to teach students about cancer. A smoker can have the resolution to quit smoking as soon as possible. A mother can devote herself to feed her children only with healthy foods, et cetera," Anacak said.

"Early diagnosis and proper treatment can cure up to 70 percent of cancer cases. Medicine is advanced enough to be more successful in curing cancer but we need patients' determination as well. They should not give up in this fight and should be resolute to beat the disease," he said.

Professor Tezer Kutluk, former head of UICC, said Turkey made significant progress in the fight against cancer but still more could be done. Speaking at an event in Istanbul on World Cancer Day, Kutluk said that WHO projections for 2040 showed there would be 30 million cancer cases globally.

"Twenty-two percent of cancer deaths across the world is related to tobacco use. Seventy percent of deaths from lung cancers are the result of tobacco use," Kutluk said, pointing out to the risk smoking poses. "We will have significant losses as long as we cannot reduce tobacco consumption. We also need a change in eating habits, promote more physical activity against other types of cancer," he said.