Swine flu kills 226 people in India in past month 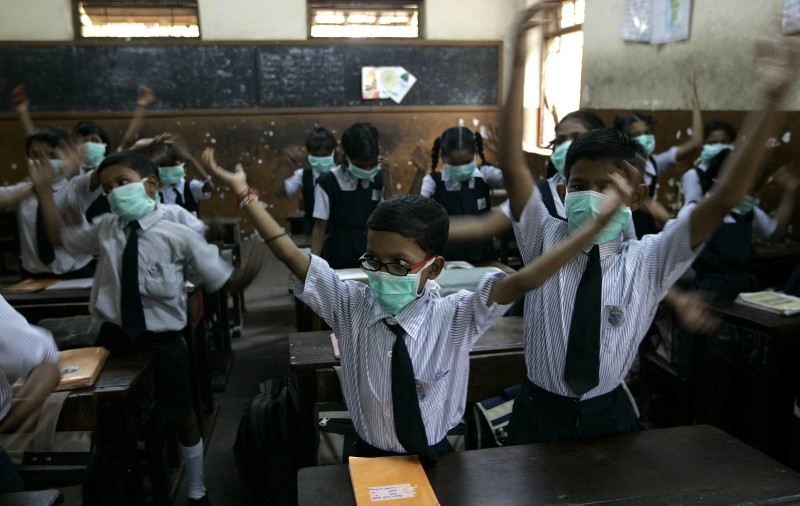 At least 226 people in India have died so far this year from an outbreak of swine flu.

Nationwide, 6,601 people have tested positive for the disease since the beginning of the year, with 2,030 of them becoming infected in the last seven days.

The toll is currently the highest in the northern state or Rajasthan, where at least 85 people have died.

There have also been high death tolls in the states of Delhi, Gujarat and Haryana as the virus spreads across the country.

A total of 479 new cases were recorded in Delhi in the past week.