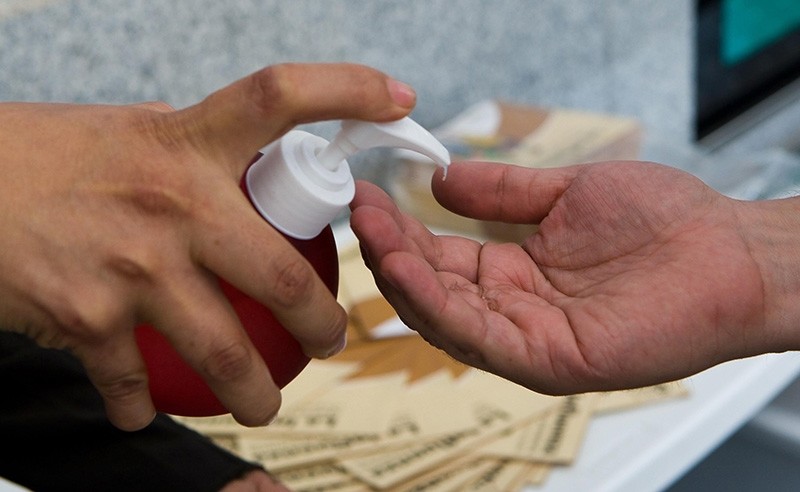 Forty-three people have died due to influenza since the beginning of 2019 in the Western Balkan countries of Bosnia and Herzegovina and Serbia.

According to Bosnia's Public Health Institute, since January, 34 people of different age groups have lost their lives due to the flu virus.

A statement from the RS Clinical Center in the city of Banja Luka said the influenza epidemic has developed into an "aggressive virus."

On the other hand, a 75-year-old patient died at the University of Sarajevo Clinical Center on Wednesday. He was the first person who died in the capital Sarajevo this year because of the influenza virus.

Nine people died due to the influenza virus in Serbia; three people in eastern Nis city and six people in Pirot and Uzice cities.

Serbian Health Minister Zlatibor Loncar said that 68,000 citizens have come to hospitals seeking treatment for influenza since the beginning of the year.