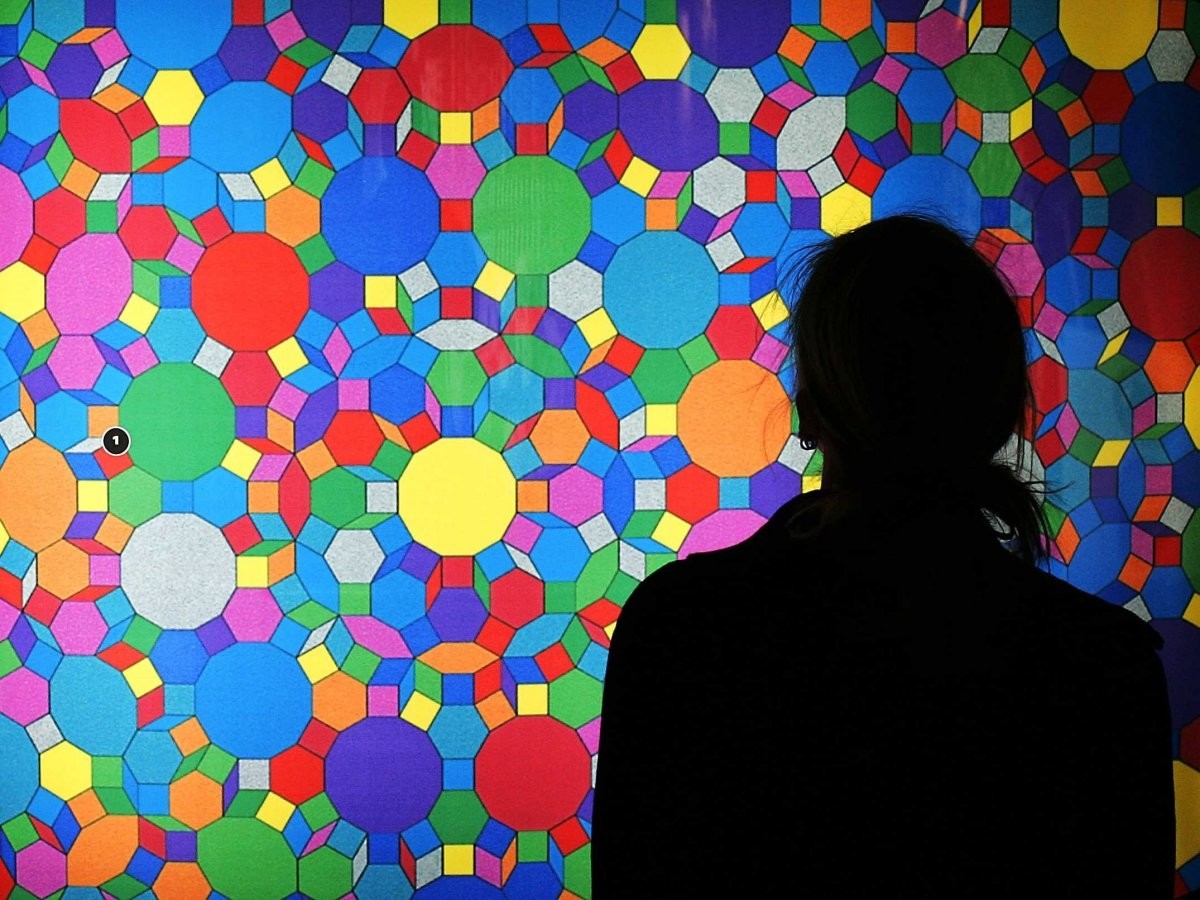 Smoking more than a packet of cigarettes every day greatly increases the risk of losing the ability to distinguish between colors and different shades, a new study has revealed.

A group of researchers from Rutgers University in the United States examined 71 healthy people who had smoked less than 15 cigarettes in their entire lives and 63 people who smoked at least 20 cigarettes per day and had no desire to quit whatsoever, according to the study published in the journal Psychiatry Research.

The participants of the study were aged between 25 and 45 with normal or corrected-to-normal vision.

The researchers found that the smokers' ability to distinguish between contrast and colors decreased remarkably compared to non-smokers while there were significant changes in their ability to see red-green and blue-yellow colors.

The study also revealed the nicotine in cigarettes, which is a neurotoxic chemical, was the culprit for vision loss, damaging blood vessels and neurons in the retina.