Nearly 3 out of 4 people in Turkey are overweight, WHO says 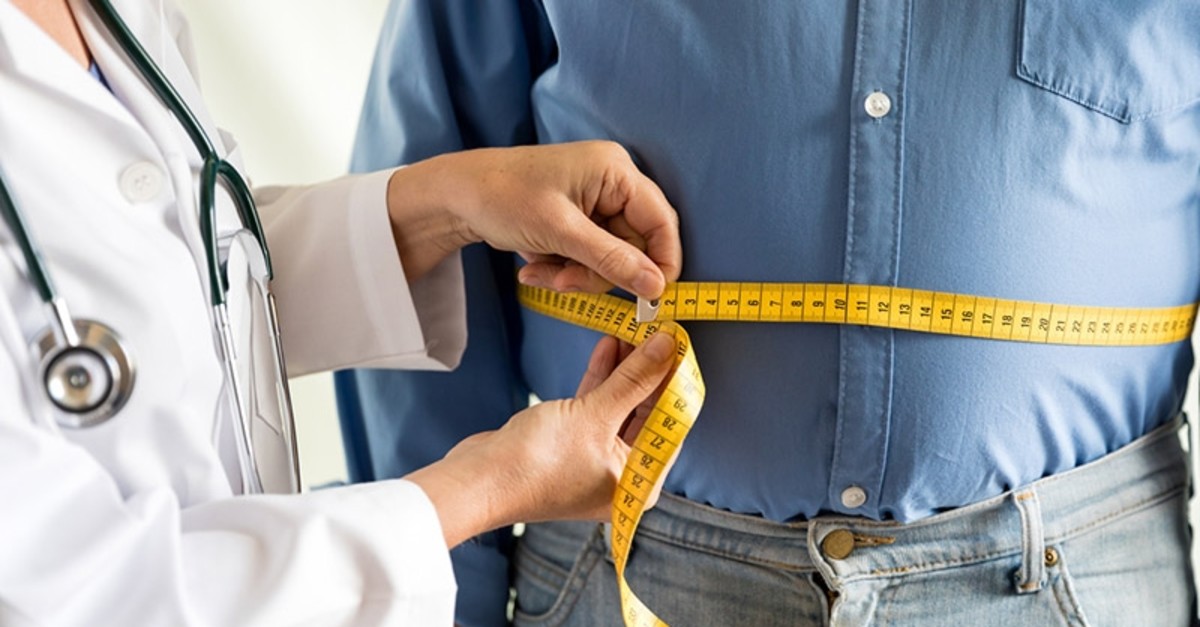 Nearly three in every four people in Turkey are inactive and overweight, a recent World Health Organization (WHO) report sent to the Turkish Parliament revealed.

The report revealed that Turkish people on average exercise less than 150 minutes a week, a threshold set by WHO, and the number of obese people has been rising.

Dr. Tufan Nayır, in his presentation at Parliament, said: "There are 7.5 million obese people in Turkey while 2.4 million suffer from morbid obesity. There is an obesity plague that threatens the world, and Turkey is no different. The percentage of childhood obesity is also on the rise."

The report also indicated that obesity has been one of the most widespread diseases in Turkey, costing the country more than TL 70 million ($13 million) to treat the diseases directly related to obesity.

Nayır claimed that the biggest reason for the increase in the number of obese and overweight people is widespread fast food consumption.

"We can't talk about a fight against obesity unless we provide the necessary healthy-living environment," Nayır said, citing a lack of healthy produces in grocery stores.

"In Canada, there can't be more than 10 grams of sugar in a soda, but it Turkey you can find sodas with 23 to 40 grams of sugar in them," he said, calling on the government to introduce regulations to promote healthier eating habits.

Nayır also said that nine in every 10 people in Turkey are at risk of developing cancer, high blood pressure and diabetes.

"According to WHO, people should not consume more than 5 grams of salt a day but the average is 9 grams in Turkey. Six in every 10 people consume high-fat diets. In short, we do not eat healthily," said Nayır.

According to WHO, at least 2.8 million people die each year because of obesity.