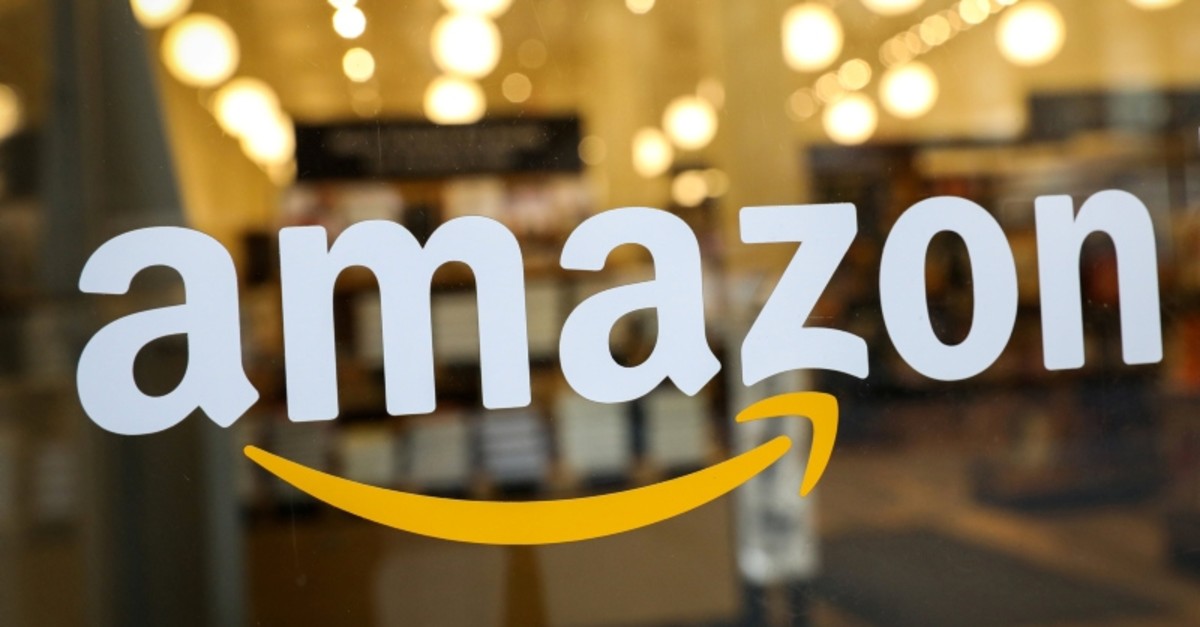 Amazon has removed books from its website that promoted "cures" for autism, the latest major company to try to limit the amount of misinformation related to autism and the bogus notion that it's caused by vaccines.

The Center for Disease Control and Prevention says there is no cure for autism spectrum disorder, only medications that can help some function better. It also says there is no link between vaccines and autism.

An Amazon.com Inc. spokeswoman confirmed the books were no longer available, but did not answer any additional questions.

According to U.N., the growing anti-vaccine movement threatens to undo decades of work to tame the disease as 89 countries reported more cases of measles in 2018 compared to 2017.

"This is a wakeup call. We have a safe, effective and inexpensive vaccine against a highly contagious disease — a vaccine that saved almost a million lives every year over the last two decades," said Henrietta Fore, executive director of UNICEF.

"These cases haven't happened overnight. Just as the serious outbreaks we are seeing today took hold in 2018, lack of action today will have disastrous consequences for children tomorrow."

The resurgence of the disease in some countries has been linked to medically baseless claims linking the measles vaccine to autism, which have been spread in part on social media by members of the so-called "anti-vax" movement.

The WHO last month listed "vaccine hesitancy" among the top 10 most pressing global health threats for 2019.

"Almost all of these cases are preventable and yet children are getting infected even in places where there is simply no excuse," Fore said.

"Measles may be the disease, but all too often the real infection is misinformation, mistrust and complacency."