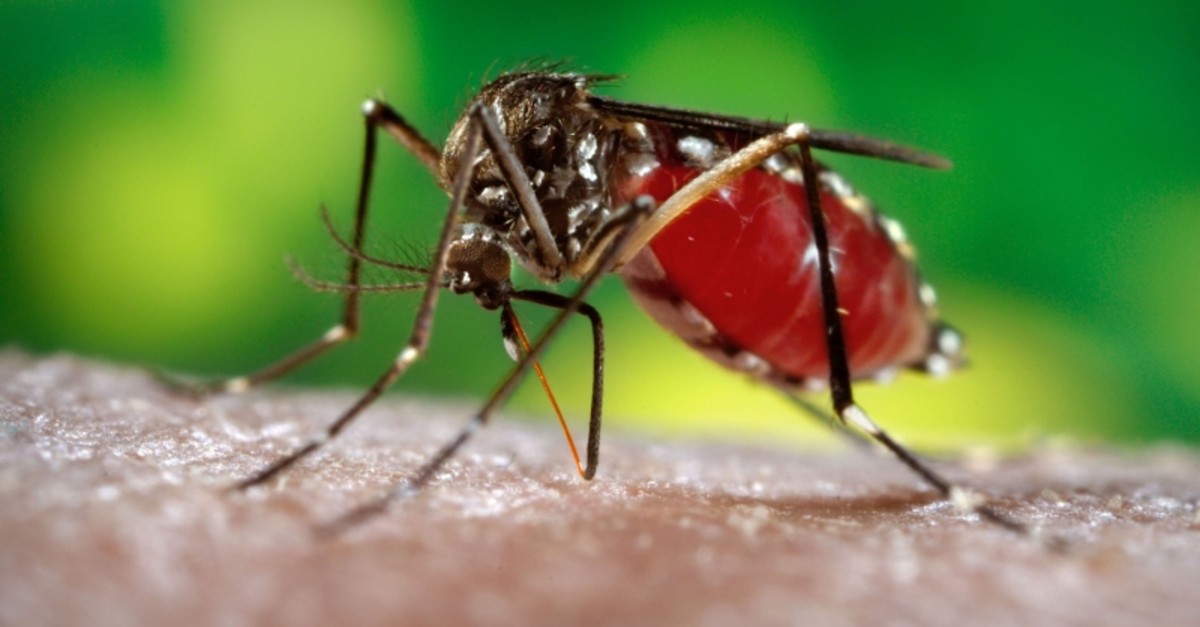 A mosquito-killing drug tested in Burkina Faso reduced malaria cases by a fifth among children and could be an important new tool in the global fight against the disease, researchers said.

The drug, ivermectin, is already widely used to treat parasitic infections but had not previously been tested for its effects on malaria incidence, said Brian Foy, author of a study published this week in British medical journal The Lancet.

When people take ivermectin it makes their blood lethal to the mosquitoes that bite them, thereby reducing the likelihood that others will be bitten and infected, the study showed.

Foy said it could potentially be used in combination with other malaria control methods to protect more people.

"This adds another important tool to the malaria control toolbox that we really need, because malaria gains have been stalling," Foy told the Thomson Reuters Foundation.

After several years of steady declines, annual cases of the mosquito-borne disease have levelled off, according to the U.N. health agency's 2018 malaria report.

The drug trial involved 2,700 people, including 590 children, from eight villages in Burkina Faso.

The number of children who did not catch malaria at all more than doubled in the group that received the drug, Foy said.

Scientists say the fight against malaria has stalled in part because mosquitoes have become resistant to the kind of insecticide commonly used on bed nets.

Other control methods being tested include a vaccine and genetic modifications to block mosquito reproduction.

"With both drug and insecticide resistance looming it is widely accepted that new approaches for malaria are urgently needed," said Chris Drakeley, a professor of infection and immunity at the London School of Hygiene and Tropical Medicine.

The trial was small and there could be logistical challenges to scaling up since it required multiple rounds of mass drug administration, he said, but the results are promising.

"This study is the first of its kind to demonstrate effect at community level, highlighting a potential new avenue for malaria control," said Drakeley.