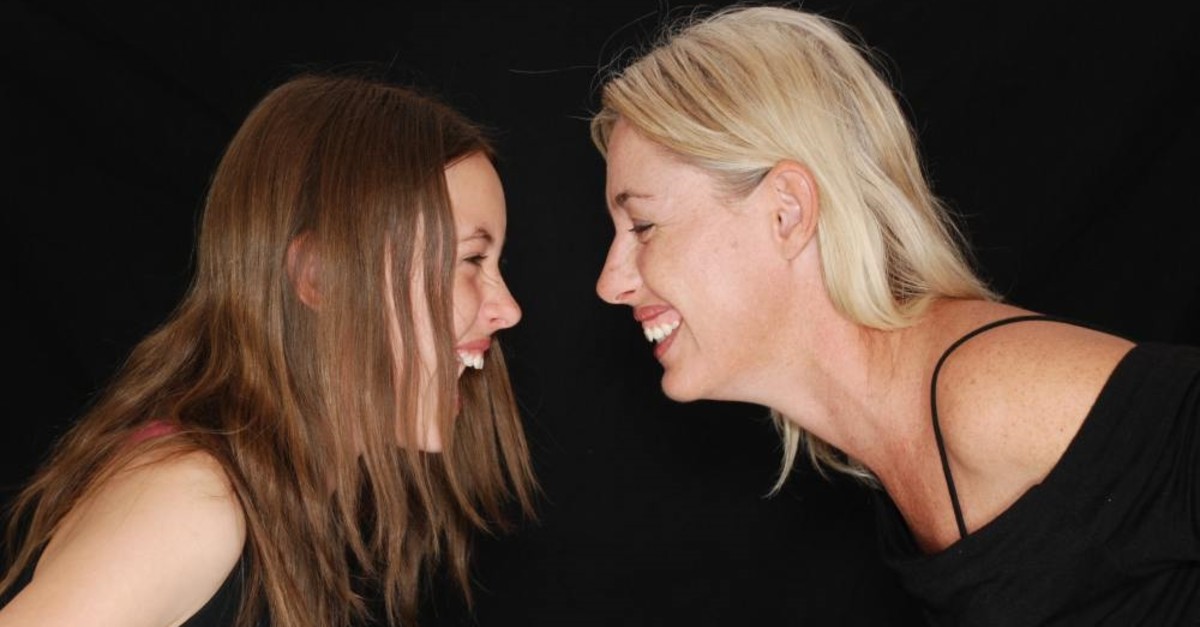 They say 'laughter is the best medicine' to cure not only unhappiness but also stress, and stress-related diseases. To celebrate the International Day of Happiness, we examine laughter yoga and its benefits to our body

There are many reasons to be happy today - the sun is shining, our loved ones are here for us and there is still hope for the future, no matter how distant it may seem in some parts of the world. But also, today marks the International Day of Happiness, a day to be happy and recognize the importance of happiness in the lives of people around the world.

The International Day of Happiness, which was initiated by the U.N. in 2013, promotes Sustainable Development Goals that seek to end poverty, reduce inequality and protect our planet - three key aspects that lead to well-being and happiness. We all want to be happy but unfortunately stress, depression and unhappiness are on the rise all over the world. According to data provided by the World Health Organization (WHO), there are more than 300 million people suffering from depression and it costs the world economy around $1 trillion.

Being happy is not only about our mood but it is also medicine to cure most diseases. In the modern age, people seem to be in need of reviving their joie de vivre, the joy of living. If you want to add a little spice to your life what you need is laughter yoga. Laughter yoga is a revolutionary idea, an exercise routine that is sweeping the world and is a complete well-being workout. The concept of laughter yoga is based on a scientific fact that the body cannot differentiate between fake and real laughter. One gets the same physiological and psychological benefits. Clinical research has proved that laughter lowers the level of stress hormones (epinephrine, cortisol, etc.) in the blood. Developed by Indian physician Madan Kataria in 1995, laughter yoga is based on laughing without any particular reason. While doing laughter yoga, you make eye contact with other people in a group and recreate the things we come across in daily life. The laughter which starts as something fake turns into real laughter just after 45 seconds.

Benefits of laughter yoga on the body

Ten minutes of laughter yoga daily can make miraculous changes to your body and mood.

For instance, the body starts to release the "happiness" hormone when you start laughing and your mood elevates in seconds. You feel more energetic and you can channel that energy in your personal and professional life.

Laughter decreases stress hormones that your body releases every day.

Laughter yoga drops your blood pressure and is good for the cardiovascular system.

As you get more oxygen to your body and brain while doing laughter yoga, it helps you to focus more on daily tasks as well as in business.