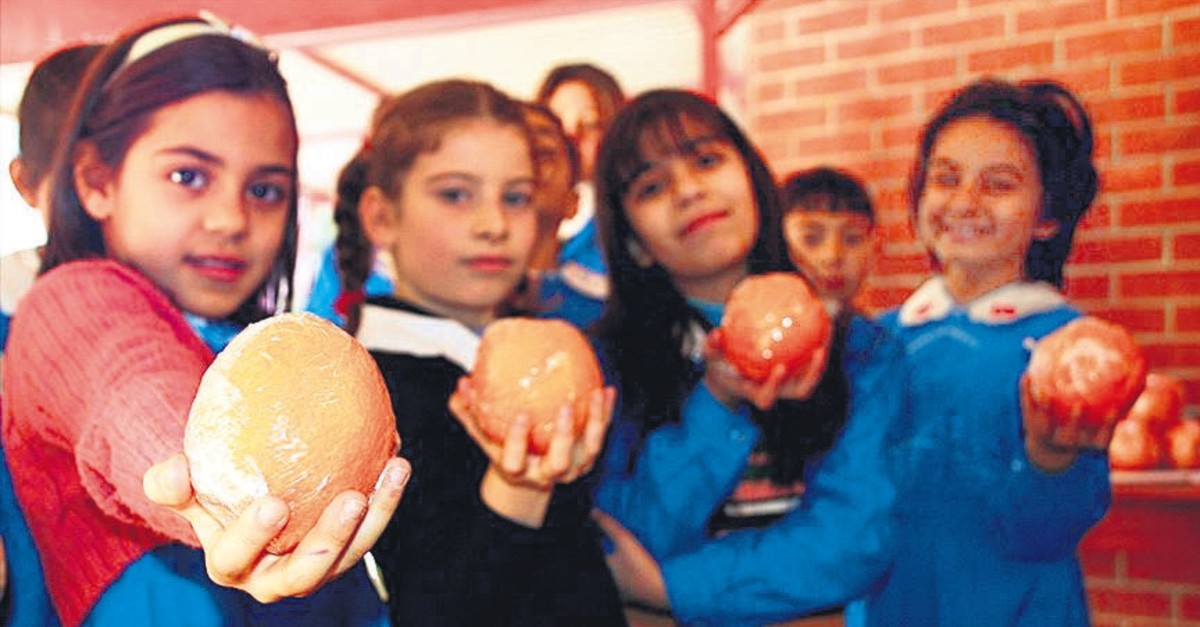 The World Health Organization (WHO) announced that obesity has become a global epidemic that not only affects adults but also children. A report sent to the Parliament by the WHO last month also revealed that nearly three in every four people in Turkey are inactive and overweight.

To prevent any more addition to the obese population, the Ministry of Health has initiated a number of projects to increase awareness. Health Minister Fahrettin Koca stated that nutrition literacy should start at schools and collaborations with the Ministry of National Education should be increased in this subject.

"I think we should switch to a period where the canteen culture is no longer a part of our habits and natural nutrition habits are gained every passing day," he said.

Explaining that there are two important precautions for a healthy life, Koca reported that the first one of them is to sustain an active life and the second is to eat healthy. The minister implied that they give importance to nutritional health at schools. In this context, the sales of foods with suspected additives are prevented in school canteens. The minister added that they started a logo application for foods that are to be sold in schools with a protocol signed with the food sector.

Thanks to the protocol signed with the Restaurateurs and Pastry Shops Federation of Turkey and the Confederation of All Cooks and Pastry Cooks, the salt use in foods will be decreased four percent every year while this rate is five percent in sugar use.

"Our aim in the new period is to decrease daily salt consumption to five grams. In bread, we decreased the salt amount at the rate of 25 percent while we decreased it 64 percent in pastrami. This rate is 50 percent in olives," he said.

Adding that it is necessary to decrease the salt rate like the sugar rate because of obesity, he explained that natural sugar use should be promoted instead of starch-based sugar in packaged foods and drinks.

"We need a period in which natural eating habits are acquired. One of the biggest problems is that we are a society leading a sedentary lifestyle. We also consume high-calorie foods. These are the most important reasons for obesity," he continued.