Too much coffee or tea can cause lung cancer, study finds 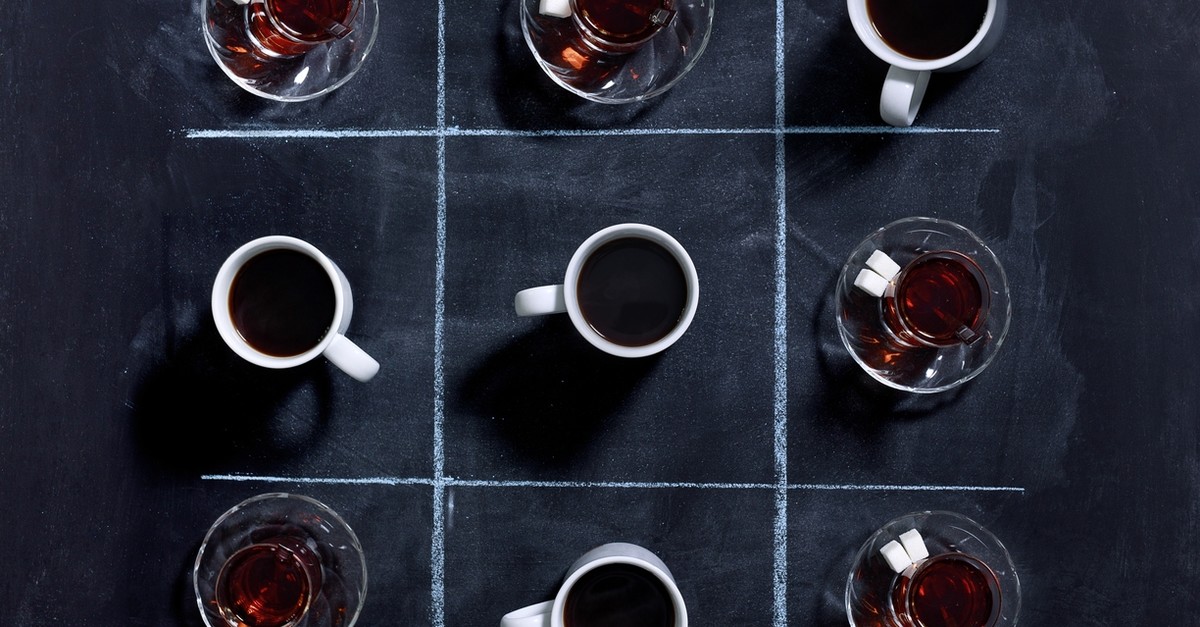 Bad news for people who cannot live without a few cups of tea and coffee a day: According to a study in the U.S., drinking two or more cups of coffee or tea a day may increase the risk of lung cancer.

The researchers monitored a total of 1.2 million participants in the U.S. and Asia as a part of 17 international studies. The studies noted whether participants drank coffee or tea or smoked cigarettes. About half were nonsmokers. The participants were tracked for an average of 8.6 years. During that time, more than 20,500 participants developed lung cancer.

And there is another bad news for coffee lovers: Even if you decide to switch your morning brew with decaf, the effects look similar. The article published on the Live Science website also highlighted that age and race had no effect on the results.

The results of the study were presented at the annual meeting of the American Association for Cancer Research.