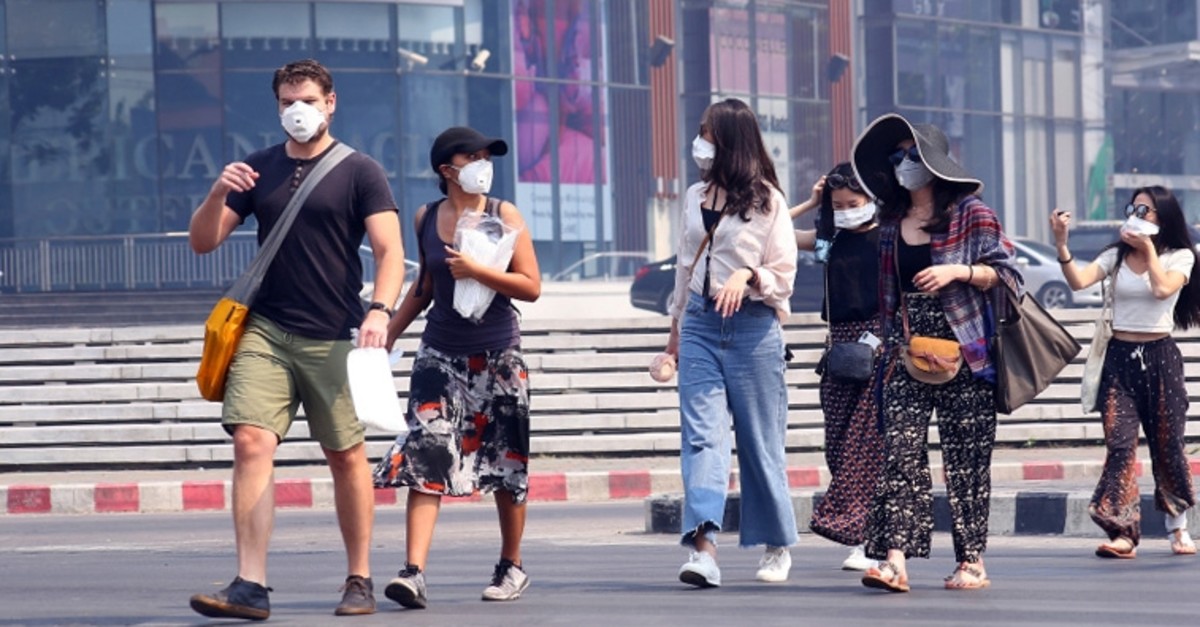 The life expectancy of a child born today could be reduced by an average of 20 months due to health damage caused by air pollution, researchers said.

In South Asia, where air pollution levels are the highest, the life expectancy for children born in countries like Pakistan and Bangladesh falls by more than 30 months, according to the annual State of Global Air report, published by the Health Effects Institute, a U.S.-based nonprofit research group.

Of all risks to health around the world, air pollution is the fifth leading cause of death, killing more people each year than road accidents and malaria, the report said.

"A child's health is critical to the future of every society, and this newest evidence suggests a much shorter life for anyone born into highly polluted air," said Dan Greenbaum, president of the Health Effects Institute.

"In much of the world, just breathing in an average city is the health equivalent to being a heavy smoker," he added in a statement.

For household air pollution, the research - co-produced by the Institute for Health Metrics and Evaluation at the University of Washington - determined the main causes included the burning of smoky fuels such as wood or coal for cooking.

Among the primary sources of outdoor pollution were vehicle and industrial emissions, as well as coal-burning power plants.

About half of the total deaths in 2017 occurred in China and India together, it said. More than 1.2 million early deaths were caused by air pollution in each country that year.

And while China had made progress in reducing air pollution, Pakistan, Bangladesh and India experienced the largest increases in air pollution levels since 2010, the report found.

Its conclusions illuminate what "we're seeing more and more of each year" in terms of health impacts stemming from air pollution, said Alastair Harper, head of advocacy at Unicef UK, the British arm of the U.N. children's agency.

The effects were particularly severe for the most vulnerable groups including children, he noted.

Some of the risks for children from exposure to air pollution are potential damage to brain development, limited lung capacity and the onset of problems like asthma, he added.

"Children are especially vulnerable because of the fact that they are developing, and breathe more often than adults," Harper told the Thomson Reuters Foundation.

"We have no excuse to stand by and do nothing. It's incumbent on governments around the world to do something about this," he said.