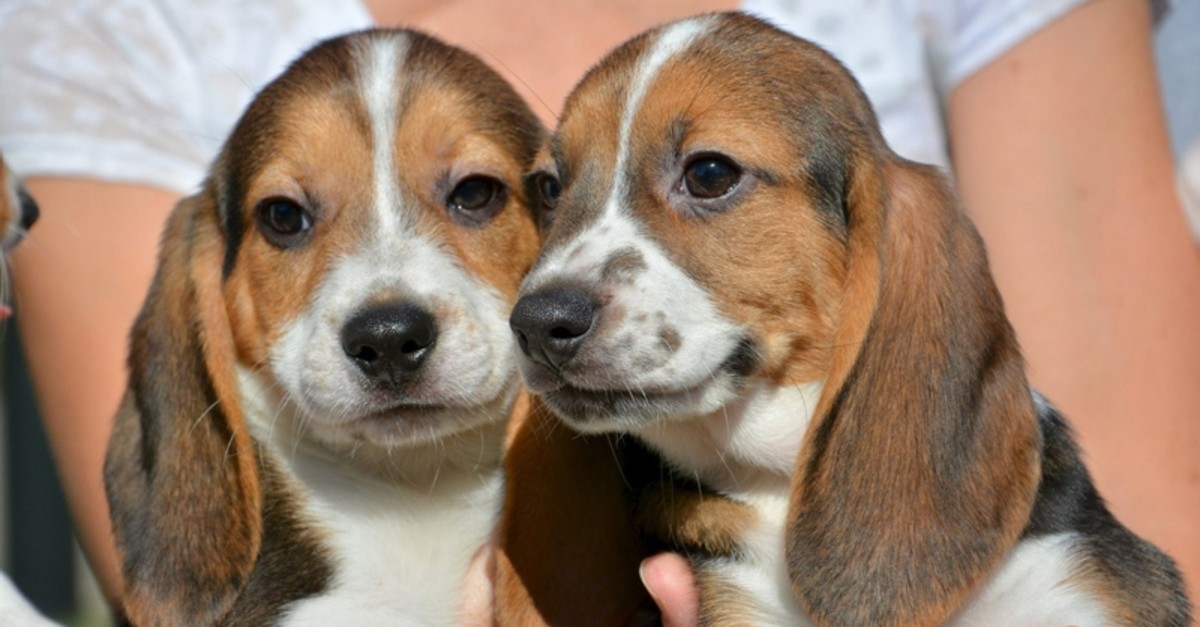 U.S. scientists have proven that dogs can accurately sniff out lung cancer in blood samples in breakthrough research which could help the disease be diagnosed early, media reports said Tuesday.

In the study, three of the four Beagle dogs trained with a special method to differentiate between the blood scents of healthy individuals and lung cancer patients showed 96.7 percent accuracy in detecting the cancerous samples and 97.5 percent successful in detecting the healthy samples.

The research was conducted by a group of researchers from BioScentDx, a U.S. based health care services company, and the findings were presented at the annual meeting of the U.S. Biochemistry and Molecular Biology Community held in Orlando, Florida.

Heather Junqueira, the leading researcher of the study, said that a sensitive test to detect cancer could save thousands of lives and that such a method could change the method of treatment for the disease.

The research bases its findings on the fact that dogs have smell receptors that are 10,000 times more accurate than humans, making them highly sensitive to odors that humans could never perceive.

Similar researches have already proven that the scent of Parkinson's disease can be picked up by dogs while the animals can also sniff out when a diabetic person is suffering from dangerously high blood sugar levels.