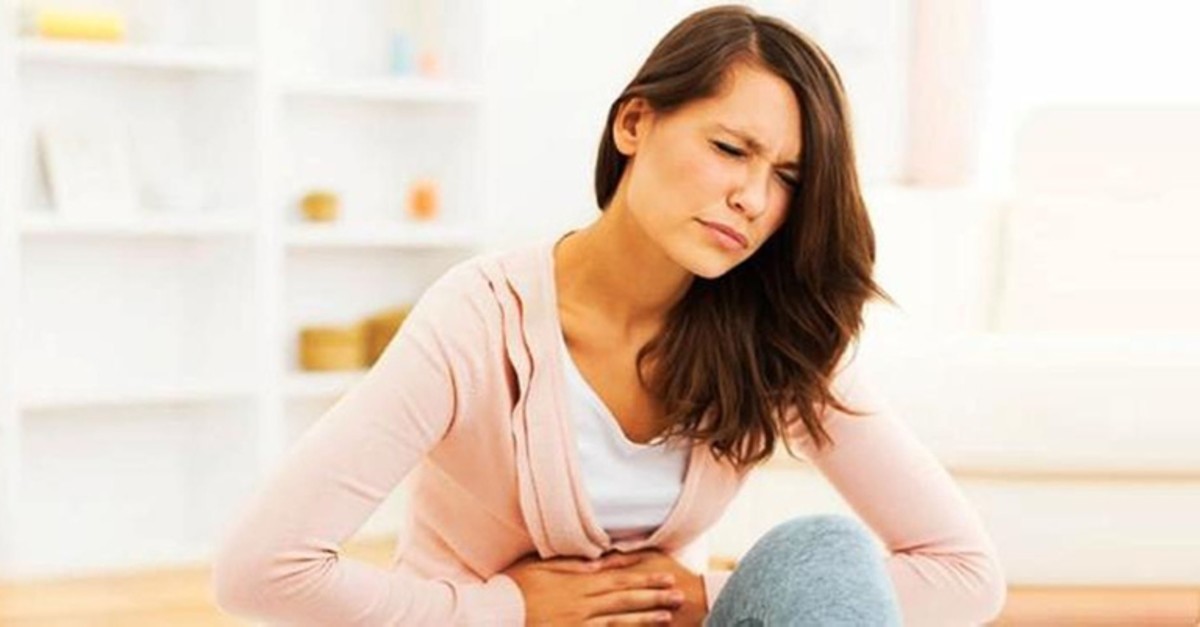 A Turkish obstetrician and gynecologist was awarded the 2019 EndoMarch International Hero of the Year Award in the United States due to his comprehensive work on endometriosis, a common inflammatory gynecological condition, media reports said Friday.

Professor Cihat Ünlü, founder and chairman of the Turkish-German Gynecology Training and Research Service Foundation, was granted the award in a ceremony held on March 30 in New York for "both training young health care workers working in the field and treating patients while informing society about the condition."

The award is given every year by the Endometriosis Foundation in the U.S. to a worthy "endo hero" each year.

"I have been a doctor for 40 years. Thirty years of this were spent educating women and other doctors on endometriosis by organizing congresses, meetings, cadaver courses, and with magazines," Ünlü said.

Endometrial tissue usually grows inside a woman's uterus — the endometrium — to prepare the lining of the womb for ovulation, however, in this condition, the tissue that normally lines the inside of the uterus grows outside of it in the pelvic area, causing immense pain, cramps and irregularities in menstrual cycles. Known to the public as "chocolate cysts," endometriomas, which are noncancerous, fluid-filled cysts that form deep within the ovaries, can also occur in women suffering from endometriosis.

Ünlü said the incurable disease is seen in 10 out of every 100 women, while "half of the women who don't have children have endometriosis."

"The disease causes two major problems, one is severe pain, and the other is infertility," Ünlü pointed out.

Stating that because women are not informed about endometriosis properly, Ünlü said the pain caused by the disease is usually blamed on sexual intercourse or confused with menstrual pain.

"This condition can be treated before it becomes more severe and the cysts turns into a massive formations," he added.

The Turkish-German Gynecology Training and Research Service Foundation organizes congresses every two years with the participation of Turkish and German colleagues in the field. The foundation also provides scholarships to medical students and surgeons for institutions in Europe and the U.S.

The doctors of the foundation visit cities across Turkey, giving conferences to inform women about the disease and provide training for local health professionals.

In 2007, Ünlü was honored by Germany with a "Certificate Right" for his contribution to the Turkish and German health sectors. In 2014, he received Honorary Membership of the German Society of Obstetrics. The Turkish government also awarded Ünlü in 2017 for his project on improving Syrian refugee women's health.