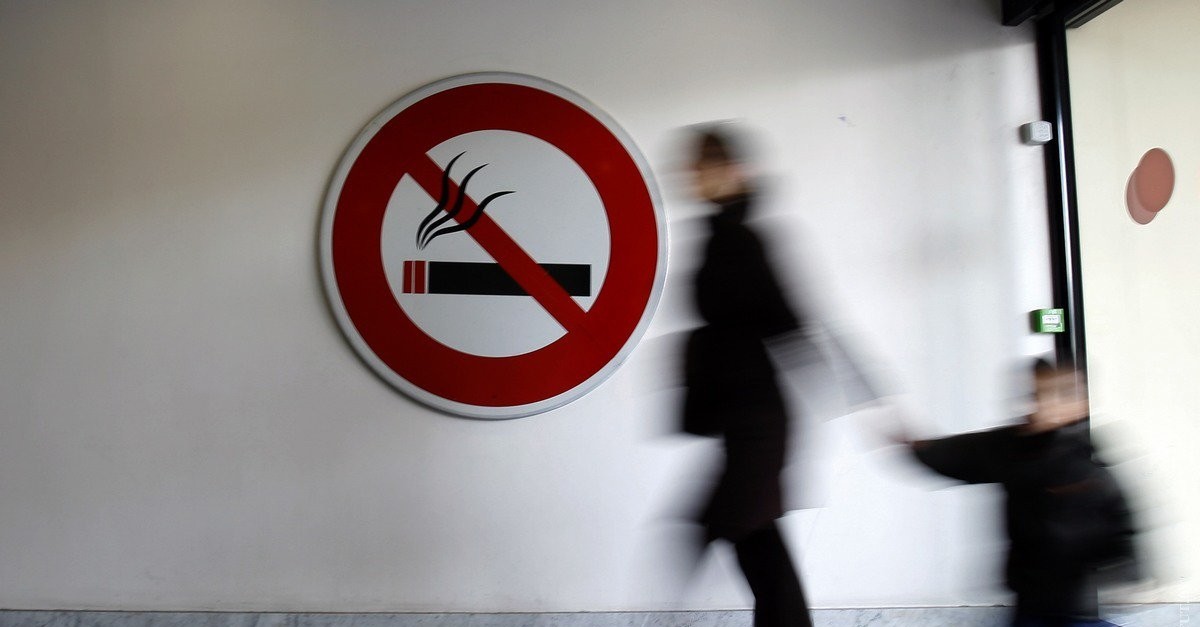 A Japanese university has stopped hiring professors and teachers who light up, officials said Tuesday, as the nation steps up an anti-smoking campaign ahead of the 2020 Olympics.

Nagasaki University spokesman Yusuke Takakura told AFP they have "stopped hiring any teaching staff who smoke", although applicants who promise to kick the habit before taking up their post could still be offered employment.

The university will also ban smoking entirely on campus from August, opening a clinic for those who cannot give up, said Takakura.

"We have reached a conclusion that smokers are not fit for the education sector," the spokesman said, adding that the university had sought legal advice and does not believe the policy contravenes discrimination laws.

Local media said it was the first state-run university to introduce such a condition of employment and the move comes after Tokyo's city government passed strict new anti-smoking rules last year ahead of the 2020 Summer Games.

Japan has long been an outlier in the developed world, considered a smoker's paradise where lighting up is allowed in many restaurants and bars.

Tokyo's new laws ban lighting up at restaurants in the capital, regardless of size. Restaurants can set up separate indoor smoking areas, but customers cannot eat or drink there.

Smoking is also banned entirely on school premises from kindergartens to high schools, although space can be set aside outside university and hospital buildings.

The World Health Organization has given Japan its lowest rating for efforts to prevent passive smoking, and it even scores poorly in the region compared with countries like China and South Korea.

Despite that, tobacco use in Japan has been falling in line with a broader global trend.