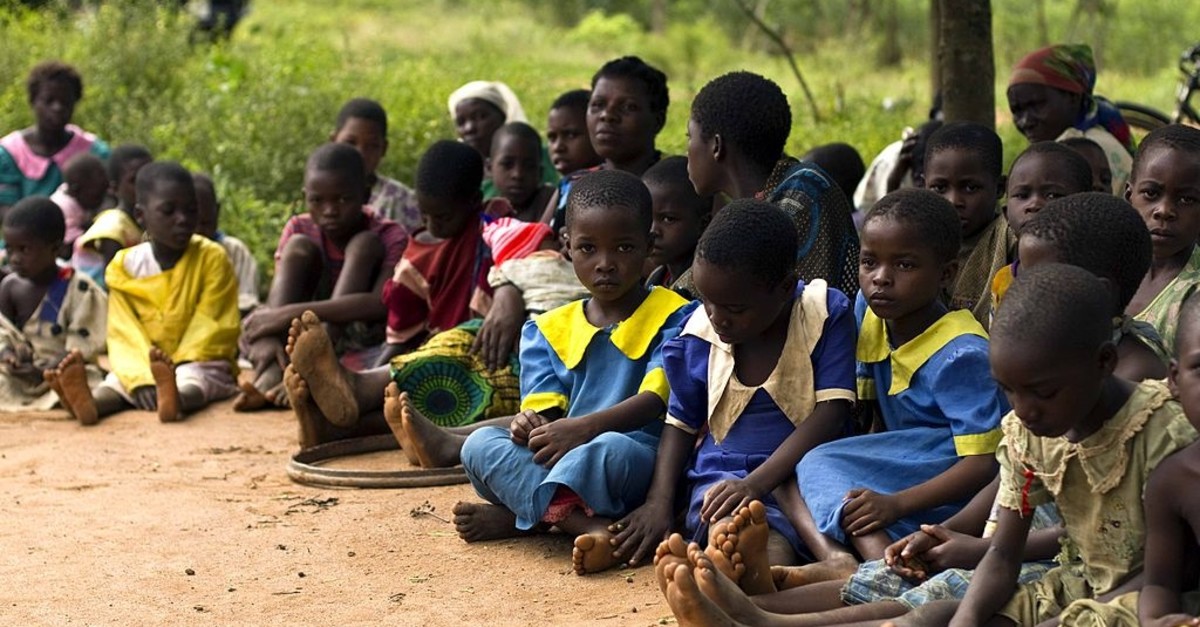 Malawi on Tuesday spearheaded a large scale pilot tests for the world's most advanced experimental malaria vaccine in a bid to prevent the disease that kills hundreds of thousands across Africa each year.

After more than three decades in development and almost $1 billion in investment, the cutting-edge trial is being rolled out in Malawi's capital Lilongwe this week and then in Kenya and Ghana next week.

It aims to immunize 120,000 children aged 2 years and under to assess the effectiveness of the pilot vaccine and whether the delivery process is feasible.

Four successive doses must be administered on a strict timetable for it to work.

Trade-named Mosquirix, the drug was developed by British pharmaceutical giant GlaxoSmithKline PLC in partnership with the PATH Malaria Vaccine Initiative.

It passed previous scientific testing – including five years of clinical trials on 15,000 people in seven countries – and was approved for the pilot program in 2015.

Malaria episodes reduced by 40% in the trials.

The World Health Organization (WHO) says the vaccination "is the world's first malaria vaccine that has been shown to provide partial protection against malaria in young children."

Although the potential vaccine will not give full protection against the mosquito-borne disease, it is the furthest along in development and so far the most effective.

Scientists say if it was rolled out on a large scale it could save hundreds of thousands of lives.

WHO believes that the new vaccine brings a key new tool beyond mosquito nets, insecticides and drugs in the battle against the disease.

"Malaria can kill a child in less than 24 hours," said researcher Tisungane Mvalo, a pediatrician at University of North Carolina at Chapel Hill Project-Malawi in Lilongwe.

"And even if the child survives, malaria can impact every organ, causing brain injury or even kidney issues. Prevention is better than treatment."

Malaria is spread to people through the bites of infected female anopheles mosquitoes.

WHO's latest report on malaria showed that the number of cases climbed to 219 million in 2017, 2 million higher than in 2016.

"Despite gains over the last decade, we have seen a stagnation in malaria control efforts in recent years," said researcher Jonathan Juliano from the University of North Carolina.

"In certain areas of Africa, we have actually seen rates of malaria infection get worse.

"New interventions are needed to continue advancing toward elimination."

The fight against malaria has also been complicated by mosquitoes building up resistance to some commonly used insecticides, according to WHO.

Malawi, Ghana and Kenya were selected for the trial because malaria rates are high and they have a long history of use of bed nets and other interventions.

The large-scale pilot is the latest step in decades of work seeking to eradicate malaria.

Despite concerns over recent rises in malaria cases, the numbers dying from the disease has fallen nearly two-thirds since the turn of the century.