No screen time for babies, 1 hour or less for kids under 5: WHO 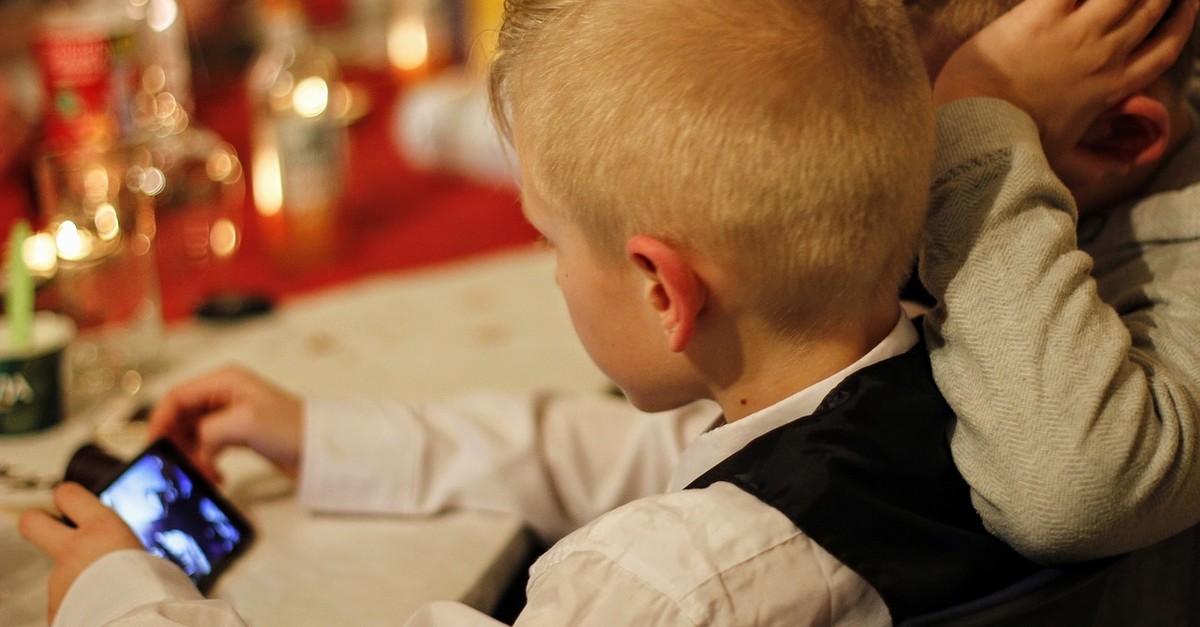 The World Health Organization has issued its first-ever guidance for how much screen time children under 5 should get: not very much, and none at all for those under 1.

The U.N. health agency said Wednesday that kids under 5 should not spend more than one hour watching screens every day — and that less is better.

The guidelines are somewhat similar to advice from the American Academy of Pediatrics. That group recommends children younger than 18 months should avoid screens other than video chats. It says parents of young children under two should choose "high-quality programming" with educational value and that can be watched with a parent to help kids understand what they're seeing.

Some groups said WHO's screen time guidelines failed to consider the potential benefits of digital media.

WHO's screen time advice "overly focuses on quantity of screen time and fails to consider the content and context of use," said Andrew Przybylski, director of research at the Oxford Internet Institute at the University of Oxford. "Not all screen time is created equal."

Britain's Royal College of Paediatrics and Child Health said the data available were too weak to allow its experts to set any thresholds for the appropriate level of screen time.

"Our research has shown that currently there is not strong enough evidence to support the setting of screen time limits," said Dr. Max Davie, the college's Officer for Health Improvement. "The restricted screen time limits suggested by WHO do not seem proportionate to the potential harm," he said.

WHO did not specifically detail the potential harm caused by too much screen time, but said the guidelines — which also included recommendations for physical activity and sleep — were needed to address the increasing amount of sedentary behavior in the general population. It noted that physical inactivity is a leading risk factor for death and a contributor to the rise in obesity.

The agency said infants less than 1 year should spend at least half an hour every day on their stomachs and that older kids should get at least three hours of physical activity every day.