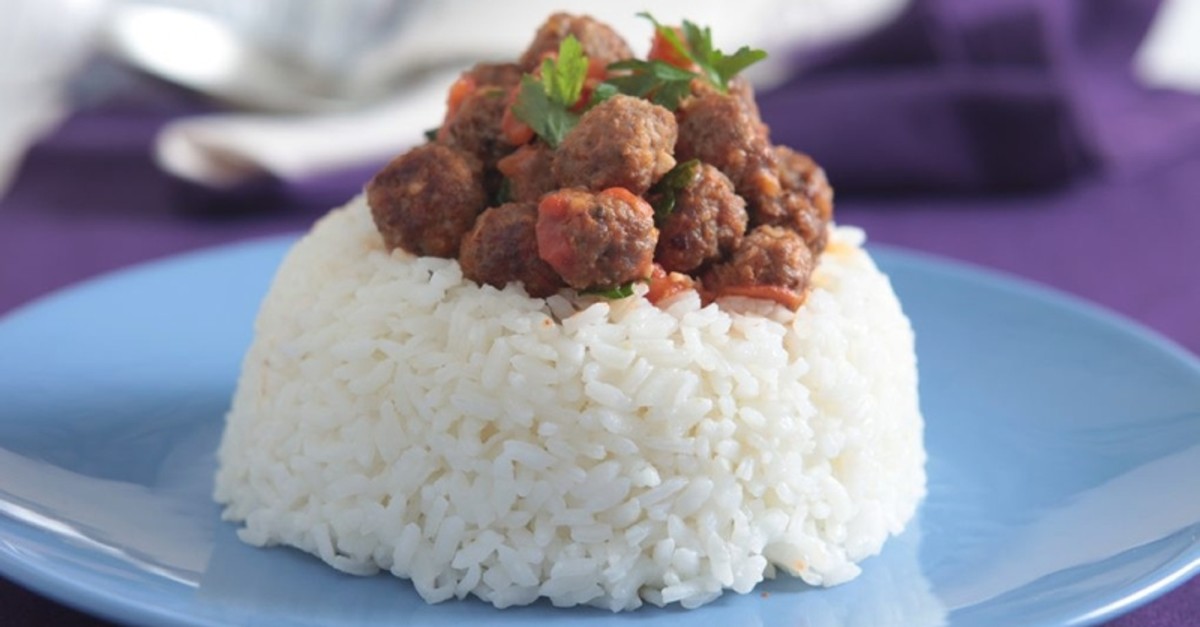 Following a rice-based Japanese or Asian-style diet may help prevent obesity, research by a group of Japanese scholars suggests.

The group of researchers from the Doshisha Women's College of Liberal Arts in Kyoto examined the eating and living habits of people from 136 different countries.

The results suggested that people living in countries where rice is consumed in smaller quantities are heavier than those in countries with rice-based diets, contradicting the popular belief that limiting carbohydrate consumption aids weight loss.

"The observed associations suggest that the obesity rate is low in countries that eat rice as a staple food," Professor Tomoko Imai, leading researcher of the study, was quoted by Bloomberg as saying.

The researchers suggested that consuming 50 grams of rice each day may decrease obesity by 1%, from 650 million people to an estimated 643.5 million people.

People in the U.K. consume on average 19 grams of rice a day, even less than those in Canada, Spain and the U.S.

According to the scholars, the reason rice is ideal for maintaining a healthy weight is that the low-fat grain gives the eater a feeling of fullness due to its high fiber.

"The fiber, nutrient and plant components found in cereals can increase the feeling of satiety and prevent more eating," Imai said.

Tam Fry, chairman of the U.K.-based National Obesity Forum, told Bloomberg: "We have known for centuries that far eastern populations tend to be slimmer than in the west because rice is a staple food, but few obesity specialists may have appreciated why."

"This novel research is the first to hypothesize that we could nail obesity by eating a modest amount more."