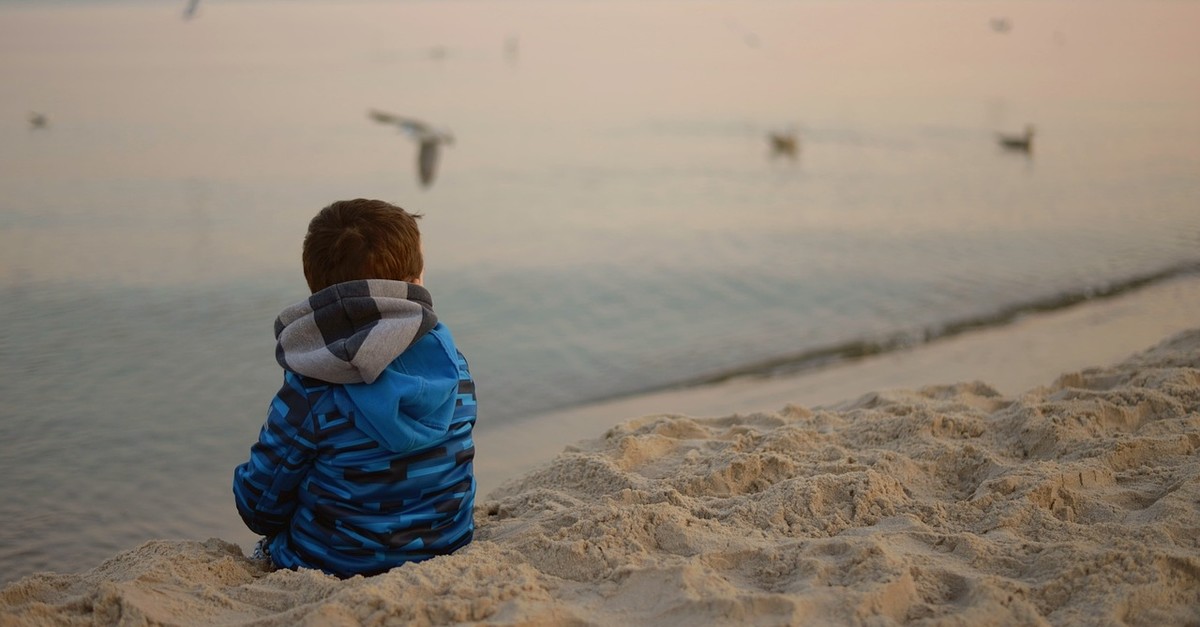 A machine learning algorithm which can analyze the audio data of children's speech can detect internalizing disorders such as anxiety and depression in early childhood with 80% accuracy, a recent study revealed.

Diagnosing depression and anxiety in children under the age of 8 can prove difficult, as young children are unable to reliably articulate their feelings and their symptoms often go unnoticed or untreated by parents.

However, an artificial intelligence device developed by a group of researchers from the University of Vermont in the United States could help these conditions in children be diagnosed more quickly and accurately.

In the research study, 71 children between the ages of 3 and 8 were subjected to a modified version of the "Trier Socials Stress Test," which seeks to induce stress in the participant. The children were asked to tell a three-minute-long improvised story and told they would be judged by how interesting their tale was. The judge was stern during the telling of the story, giving only neutral or negative feedback, to trigger a stress response in the child.

The detailed analysis by the algorithms showed that affected children exhibited especially low-pitch voices, with repeatable speech inflections and content, and high-pitched response to surprising stimuli relative to controls. The algorithm device was able to diagnose the children within just a few seconds of processing time.

Clinical psychologist Ellen McGinnis from University of Vermont's Children, Youth and Family Center who led the research with biomedical engineer Ryan McGinnis said the algorithm was 80% successful in identifying children with internalized diseases, adding that the results matched with the interviews conducted with the children's families.

The results of the study, which were published in the Journal of Biomedical and Health Informatics, suggested that with this method, children with internalized diseases could be diagnosed earlier and thereby receive treatment earlier, giving them the highest chance of overcoming these diseases later in life.

Early diagnosis "is critical because children respond well to treatment while their brains are still developing, but if they are left untreated they are at greater risk of substance abuse and suicide later in life," McGinnis said.