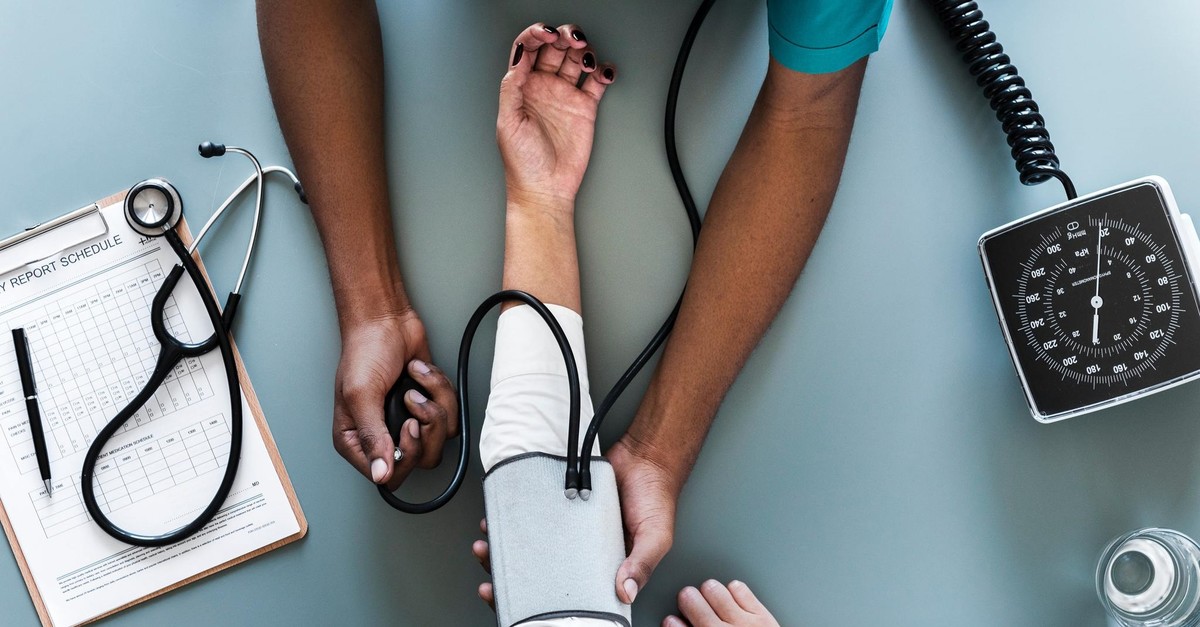 Work stress and poor sleep increase the risk of death linked with cardiovascular diseases by three times for those who have high blood pressure, a recent study found.

The study was conducted by German scientists among nearly 2,000 working people between the ages of 25 and 65 who have high blood pressure, but had not previously been diagnosed with any cardiovascular diseases or diabetes.

The study observed participants over a period of 18 years, and found that those who had work stress had a 56% greater risk of developing cardiovascular diseases while those who had trouble sleeping had a 76% higher risk.

For those who had both work stress and poor sleep, the risk of death related to cardiovascular diseases increased three times compared to those who slept well and experienced average stress at work.

The authors of the study, which was published on April 28 in the European Journal of Preventive Cardiology, defined a stressful job as one in which many demands are placed on employees but they have little control over their work. The researchers defined poor sleep as difficulty falling asleep and staying asleep.

"Sleep should be a time for recreation, unwinding and restoring energy levels. If you have stress at work, sleep helps you recover," said lead researcher Dr. Karl-Heinz Ladwig of the German Research Centre for Environmental Health and the Technical University of Munich.

"Unfortunately, poor sleep and job stress often go hand in hand, and when combined with hypertension, the effect is even more toxic," Ladwig said in a statement.

Okan Bülent Yıldız, an assistant professor at the Endocrinology and Metabolic Diseases Department of Turkey's Hacettepe University and the chairman of the European Endocrinology Foundation, told Anadolu Agency (AA) that high blood pressure is one of the leading chronic diseases that result in the development of other diseases and death.

Yıldız said that there are more than 1.1 billion people in the world with high blood pressure, considered to be above the level of 140/90 mmHg, noting that 10.5 million people die every year due to the condition.

Yıldız said there are many factors that increase the risk of death due to cardiovascular diseases, and among them are factors that cannot be changed, such as those caused by age and genetic predisposition.

High blood pressure, smoking, cholesterol, blood lipid disorders, sedentary lifestyle and excessive weight are, on the other hand, factors that can be controlled, Yıldız said, adding that the recent study proved the importance of quality sleep and a low-stress workspace in preventing the death from cardiovascular diseases.

Yıldız said that adults need at least six hours of uninterrupted sleep each night. He also emphasized that developing strategies to reduce the stress level of employees in the workplace is very important in terms of their health as well as their work efficiency.

Although high blood pressure is simple to diagnose and easy to control with a healthy lifestyle and medications, many do not know about their condition, Yıldız said, noting that in Turkey, one in every three adults has high blood pressure.

He added that only half of those who have been diagnosed with high blood pressure receive the necessary treatment.