Ramadan is the perfect time to quit smoking 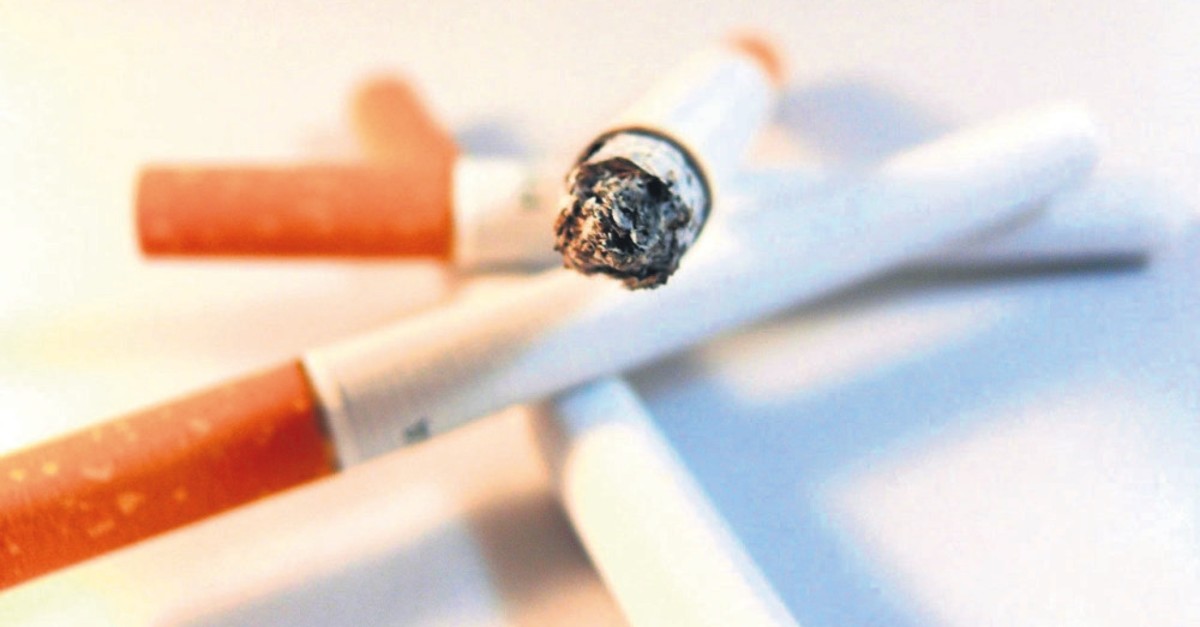 Smoking increases the risk of getting lung cancer and heart related diseases.
by Anadolu Agency May 17, 2019 12:06 am

Ramadan is the time for cleansing and it is also a perfect time to quit smoking, according to professor Dilek Toprak. She claimed that not smoking for at least 15 hours decreases the dependency on nicotine and it becomes much easier quitting.

Every year, 100,000 people in Turkey die due to reasons related to smoking. According to a recent report by the World Health Organization (WHO), if necessary precautions are not taken, more than 8 million people will lose their lives because of smoking related diseases by 2030. It is estimated that in the 21st century, a billion people will die as a result of smoking related diseases.

Toprak said that Ramadan causes people to reduce the amount of cigarettes they smoke and most people are not exposed to passive smoking during the day, therefor the holy month is the right time If you want to quit this filthy habit.

Toprak also warned that nicotine addicts who chain-smoke after iftar and right before sahur increase the risk of heart attacks. "Too much nicotine in your system increases your heart rate and causes disorder in your heart beat. The risk of getting lung cancer is 22 times higher in those who smoke than people who have never smoked. The risk of getting a heart disease, on the other hand, is three times higher in people who smoke for years," Toprak explained.