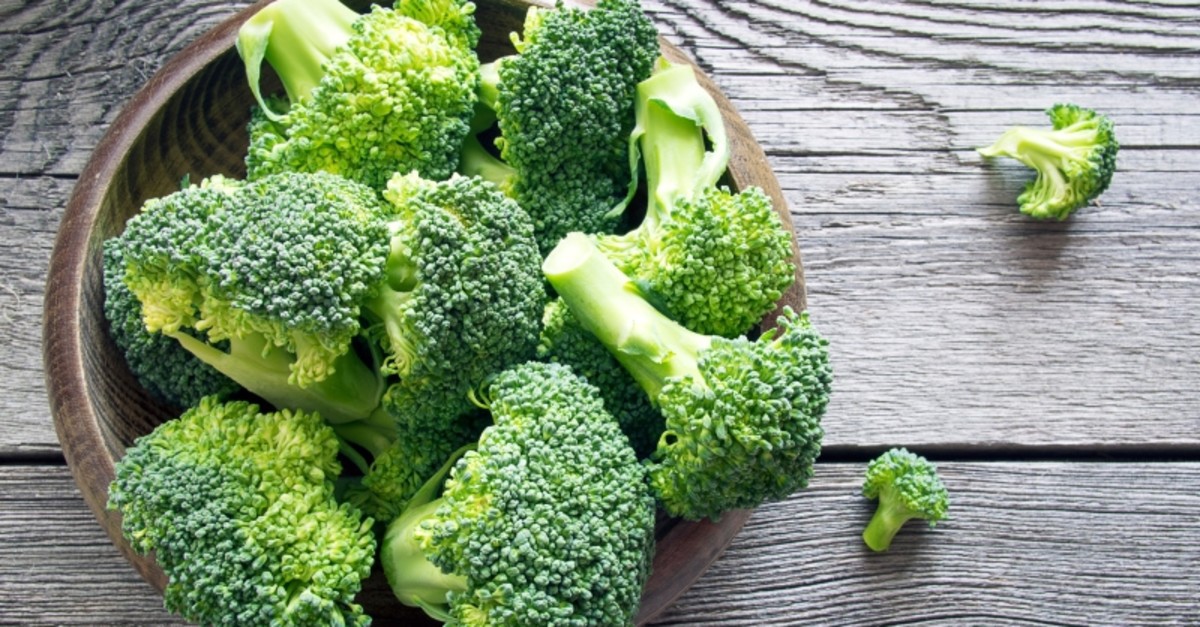 Broccoli and other cruciferous vegetables can suppress tumor growth and inactivate a gene known to play a role in a variety of common cancers thanks to a molecule they contain, a recent study has revealed.

The study which was conducted by a group of scientists from the Beth Israel Deaconess Medical Center in the United States revealed that the WWP1 gene can be inhibited with a natural and potent compound found in broccoli and other cruciferous vegetables, including cabbage, collard greens, Brussels sprouts, and kale.

Pier Paolo Pandolfi said that they had "found a new important player that drives a pathway critical to the development of cancer," adding, "This pathway emerges not only as a regulator for tumor growth control but also as an Achilles' heel we can target with therapeutic options."

The findings of the study were published in the journal Science on May 16.

Yu-Ru Lee, first author of the study said: "you have to eat nearly 6 pounds (3 kilograms) of Brussels sprouts a day — and uncooked ones at that — to reap their potential anti-cancer benefit," adding that's why the team "is seeking other ways to leverage this new knowledge. The team plans to further study the function of WWP1 with the ultimate goal of developing more potent WWP1 inhibitors."

WWP1 is known to have been genetically strengthened and over-produced in a wide variety of cancers, including prostate and breast cancers.

The study is one of a myriad of evidence linking a healthy diet rich in fruits and vegetables to reduced cancer risk.