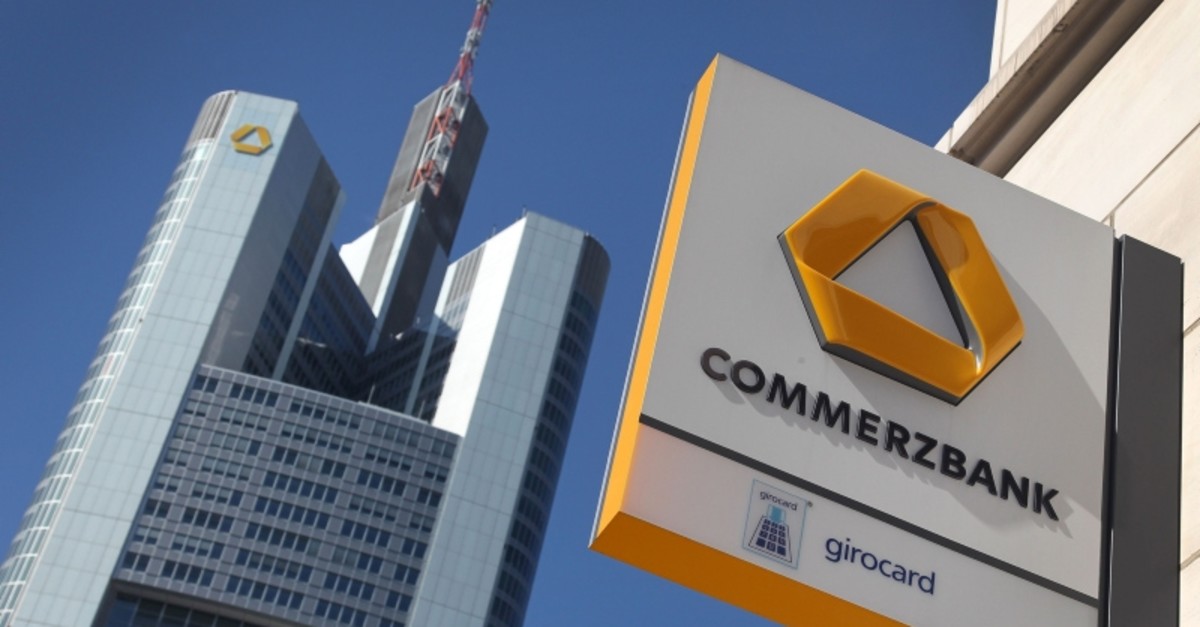 This file photo taken on April 7, 2011 shows the logo of the Germany's second-largest lender Commerzbank on a branch (R) and the headquarters (L) of the bank in Frankfurt am Main (AFP Photo)
by May 27, 2019 2:50 pm

Germany's small and medium-sized businesses currently consider China to be a more reliable trade partner than the United States or Britain, according to a new survey released Monday by Commerzbank.

The survey of 2,000 executives, conducted by polling firm Forsa, found that nearly two-thirds expected less planning certainty for their businesses in the coming two years due to a series of political and economic conflicts around the world, while 61% expect slower economic growth.

The executives consider global trade disputes, climate change and a domestic diesel scandal to be the biggest challenges facing the German economy.

"Planning security has fallen significantly," said Holger Bingmann, head of the BGA, Germany's leading association for foreign trade. This was partly due to the unreliable nature of business with US President Donald Trump.

More than half of Germany's small and medium-sized businesses export their goods to other countries. But Michael Reuther, head of Commerzbank's corporate clients division, said many businesses are hedging on their expansion potential because of the various geopolitical challenges.