WHO recognizes burnout as medical condition 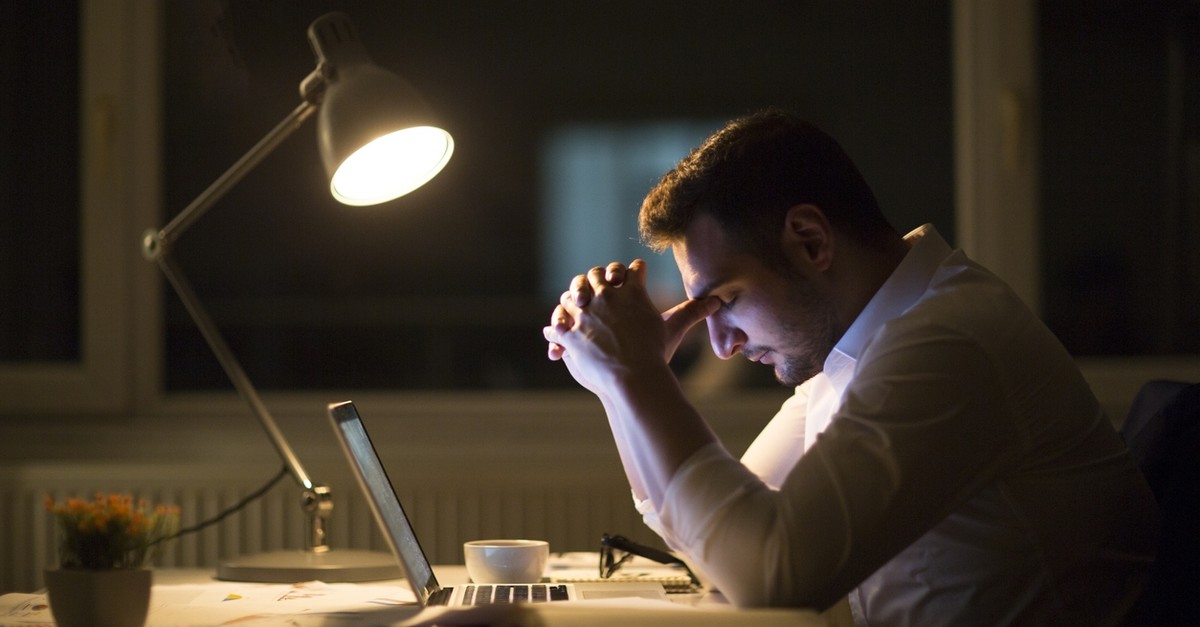 The World Health Organization has for the first time recognized burnout in its International Classification of Diseases (ICD), which is widely used as a benchmark for diagnosis and health insurers.

The decision, reached during the World Health Assembly in Geneva, which wraps up on Tuesday, could help put to rest decades of debate among experts over how to define burnout, and whether it should be considered a medical condition.

In the latest update of its catalogue of diseases and injuries around the world, WHO defines burnout as "a syndrome conceptualized as resulting from chronic workplace stress that has not been successfully managed."

It said the syndrome was characterized by three dimensions: "1) feelings of energy depletion or exhaustion; 2) increased mental distance from one's job, or feelings of negativism or cynicism related to one's job; and 3) reduced professional efficacy."

"Burn-out refers specifically to phenomena in the occupational context and should not be applied to describe experiences in other areas of life," according to the classification.

The updated ICD list, dubbed ICD-11, was drafted last year following recommendations from health experts around the world, and was approved on Saturday.

"This is the first time" burnout has been included in the classification, WHO spokesman Tarik Jasarevic told reporters.

The ICD-11, which is to take effect in January 2022, contains several other additions, including classification of "compulsive sexual behavior" as a mental disorder, although it stops short of lumping the condition together with addictive behaviors.

It does however for the first time recognize video gaming as an addiction, listing it alongside gambling and drugs like cocaine.

The updated list removes transgenderism from its list of mental disorders meanwhile, listing it instead under the chapter on "conditions related to sexual health".