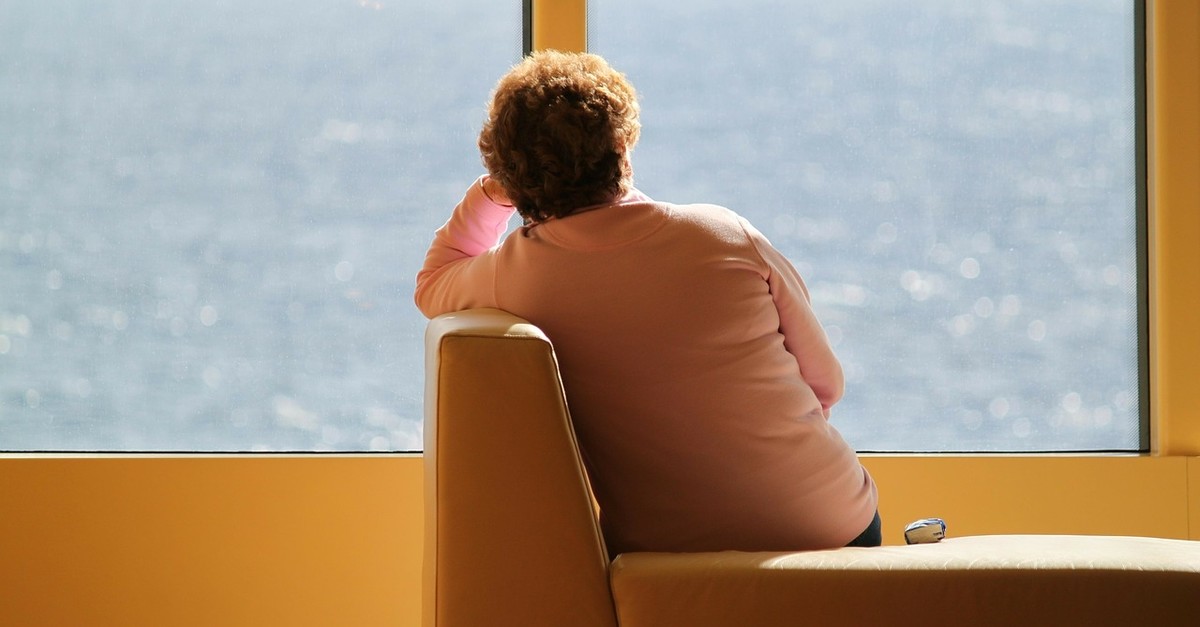 Depression may speed up the aging of the brain, leading to a decrease in memory function and the development of Alzheimer's, recent research studies have shown.

A study published in The Lancet Psychiatry this spring found that episodes of depression and anxiety experienced in early and middle adulthood are linked to memory loss by age 50. The study analyzed data from the U.K.'s National Child Development Study of more than 18,000 people from birth to age 50.

"We found that the more episodes of depression people experience in their adulthood, the higher risk of cognitive impairment they have later in life," said Dr. Darya Gaysina, a senior lecturer in psychology at the University of Sussex.

The researchers said that while a single episode of depression or anxiety had a negligible effect on memory, two or three episodes between the ages of 20 and 49 forecasted a steady decrease in memory function.

"This finding highlights the importance of effective management of depression to prevent the development of recurrent mental health problems with long-term negative outcomes," Gaysina stressed.

In February, researchers at Yale University found using a new brain scanning technique that the number of connection in the brain, or synaptic density, begins thinning out 10 years earlier in those who have depression – at age 40 instead of 50. This deterioration could lead to an earlier onset of dementia and Alzheimer's.

According to lead author Dr. Irina Esterlis, the findings could help explain why women, who suffer depression at higher rates than men, have three times the risk of developing Alzheimer's disease.

Professor Mustafa Cankurtaran from the Internal Diseases Department of the Hacettepe University in Ankara told Anadolu Agency (AA) that depression that is left untreated can cause psychological trauma.

"Untreated depression causes severe trauma. (Studies) have shown that the risk of Alzheimer's is higher in patients with a history of severe psychological trauma," he said.

Cankurtaran noted that the risk of Alzheimer's disease increases after the age of 65. He said that Alzheimer's has a 5-7% prevalence in those age 60-65, while prevalence jumps to 40-45% after age 80.

He also said that the risk of developing the disease is higher in women than men due to high estrogen level as well as the fact that depression is more frequently seen in women.

Cankurtaran underscored that those who show signs of severe forgetfulness affecting work and daily routines over a period of six months to one year should be checked for Alzheimer's by a doctor.

He noted that Alzheimer's patients initially forget their near past and simple things, such as their home address, while clearly remembering the older memories.

He noted that sufficient physical activity and nutritional habits are also important, A Mediterranean-style diet in particular has been found to have a positive effect on the slowing the progression of the disease. Cankurtaran said that avoiding fast food and snacks, brisk walking for 30-45 minutes three to four days a week, doing sports in open areas and maintaining healthy blood pressure, sugar and cholesterol levels also help to prevent the development of the disease.