Made in Turkey: New device aims at early diagnosis of lung cancer 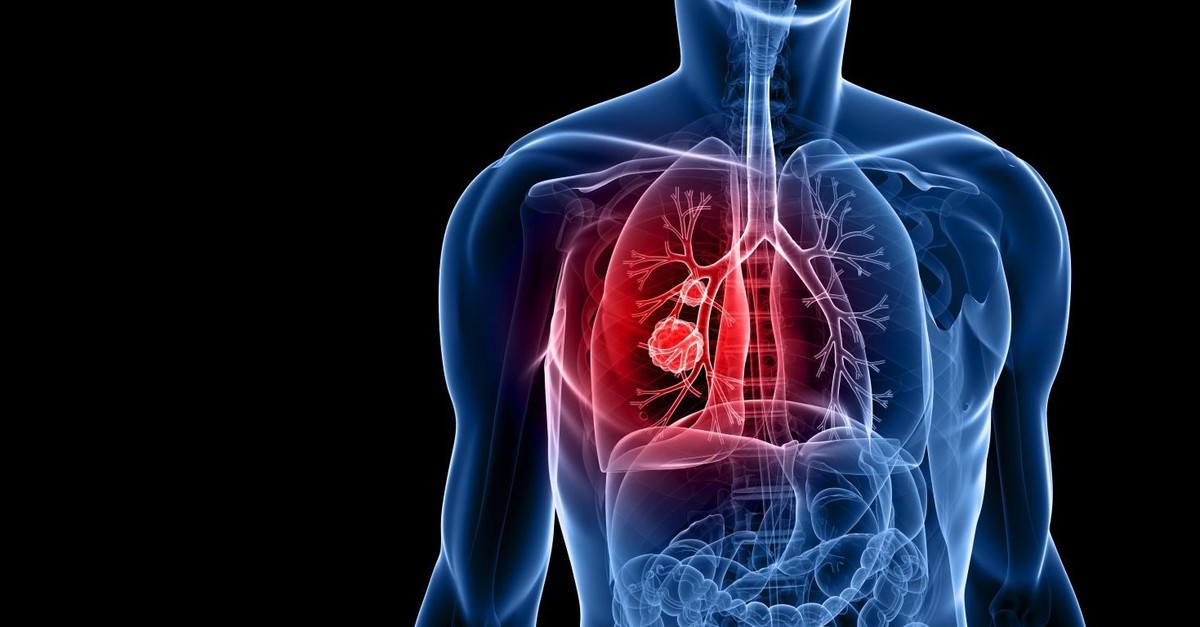 A Trabzon-based software company has developed a system that will help doctors diagnose lung cancer.

Named the AKGÜN X-eye TORAKS, the system is an x-ray device developed solely for the diagnosis of lung cancer. The device has an 85% success rate so far. The project is also supported by the Ministry of Industry and Technology as well as the Scientific and Technological Research Council of Turkey (TÜBİTAK).

The project was developed by a team of 10 over six years. The aim is to increase the rate of early diagnosis and the chance of survival among patients.

Temel Akgün, the general manager of the software company, informed the media that the human eye can only detect cancerous cells bigger than 5 millimeters but the device and the software they have developed with it are able to catch even the smallest cancer cells. "With this device, doctors will be less likely to miss cancer cells in the lungs," Akgün explained.

"When an x-ray is studied, the cells and bones are visible but the cells under the bones cannot be seen. With our system, it is possible to see the nodules under the bones. With this system we increase the chance of diagnosis by 3%," Akgün said.