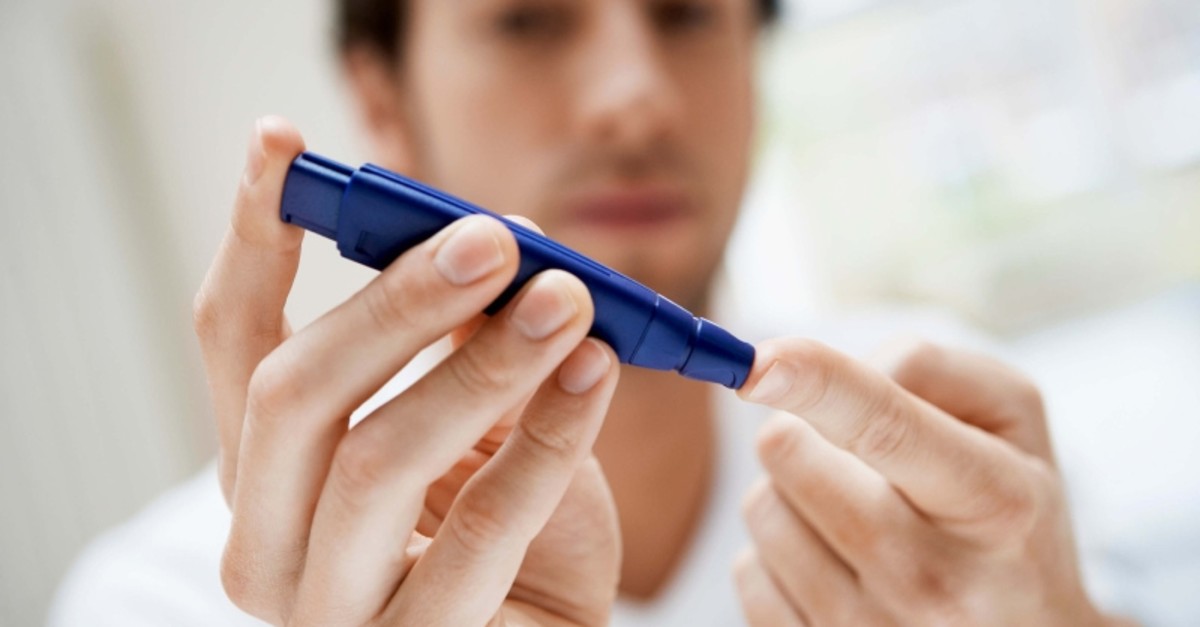 A drug developed by a group of American scientists which targets the immune system can delay the onset of Type 1 diabetes in people at high risk of developing the disease, a recent study has revealed.

A group of scientists from Yale University conducted research among 76 participants between the ages of 8 and 49, who all had a relative with Type 1 diabetes. The randomly-selected participants for two weeks were given the drug "teplizumab," which disrupts the immune system's destruction of insulin-producing beta cells in the pancreas, the process that causes Type 1 diabetes. Other participants received a placebo.

"This is the first demonstration that by doing an immunologic therapy, you can delay the clinical onset of disease," said Dr. Kevan Herold, lead researcher and professor of immunobiology and medicine at Yale School of Medicine.

Herold underscored that the delay is important as the risk of developing the disease decreases with age and a delay thereby slows the progression to type 1 diabetes in at-risk teens and young adults.

"These kids are at a critical time in their development. Not having diabetes for two years, seven years, or even one year is a big deal. The personal benefits are real," he said.

Delaying the disease could help high-risk individuals get through a period of vulnerability, Herold added.

The results of the study were published in The New England Journal of Medicine and presented on June 9 at the American Diabetes Association's 79th Scientific Sessions in San Francisco.